From internationally acclaimed writer and one of the UK’s most prominent trans voices, Travis Alabanza (Burgerz), Overflow is a hilarious and devastating tour of women’s bathrooms, who is allowed in and who is kept out.

Overflow – Online is streaming worldwide, so you can watch it from anywhere. The performance will begin promptly at 2pm or 8pm GMT and will only be available to watch for the duration of the stream.

Please note that subtitling  (English – UK) is only available on our captioned performance on Wed 20 Jan at 8pm.

★★★★ “a future classic” Evening Standard
★★★★ “thought-provoking” Guardian
★★★★ “a rallying cry for change” Broadway World
★★★★ “filled to the brim with joy, pain and humour” The Stage
“warm, funny, sympathetic” Pink News
“we are reminded of the thrill that comes with a night out” Diva

Overflow is made possible thanks to the support of the Government’s Culture Recovery Fund, which will enable the venue to produce live theatre over the next six months. 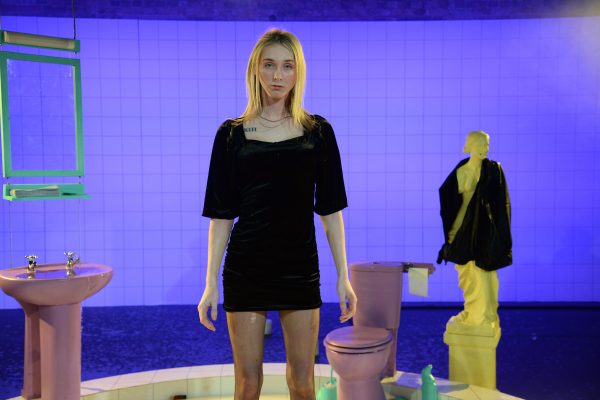 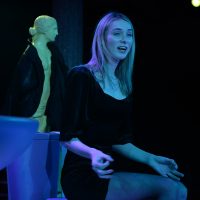 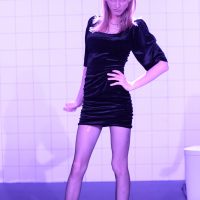 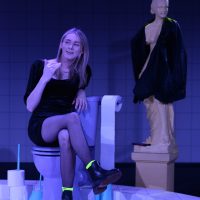 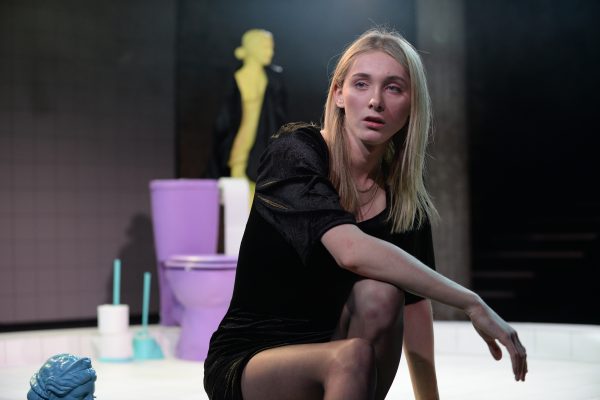 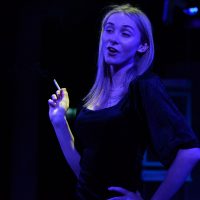 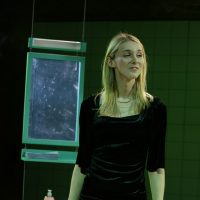 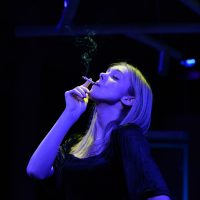 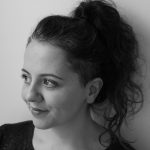 Credits as assistant include: Teh Internet is Serious Business, How to Hold Your Breath, Birdland, The Nether, The Mistress Contract, Primetime 2014 (Royal Court), The Maids, Sleeping Beauty (Citizens), A Doll’s House, Enquirer (National Theatre of Scotland).

As associate, credits include: Our Ladies of Perpetual Succour (National Theatre of Scotland), A Pacifist’s Guide to the War on Cancer (Complicité), Constellations (Royal Court – UK Tour), Little on the Inside (Clean Break).  Debbie is the incoming Co-Artistic Director of the Traverse Theatre. 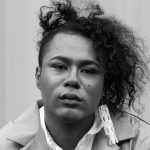 Alabanza has performed their solo work in a range of venues, galleries, and mediums including clubs such as the Royal Vauxhall Tavern, Latitude Festival, the V&A museum and universities and colleges including Oxford, Harvard and Bristol. In 2016/17, Travis was the youngest recipient of the Tate Gallery Workshop residency. Travis has written for Metro, Vice, Gal-Dem, The Independent, Dazed, Gay Times and more.

In 2018/19, Alabanza was listed on the Dazed100 – 100 people defining culture, awarded a Gay Times Honours award for their work in the LGBT+ community, and listed in the Evening Standard 25 Influential people under 25. Recently in The Times Style Bernadine Evaristo picked Alabanza as a ‘trailblazer of the future’ to watch. Reece Lyons
Reece Lyons is a transgender actress, writer and poet based in London. She is a Roundhouse resident artist where her work has previously gone viral and has been watched by over 4 million people online. Select credits include: HANNA (Amazon Prime), Life & Rhymes (Sky Arts), Fierce Sisters (Mimbre). @bushtheatre Can I please put the bunny on a Ryanair flight and collect it at Dublin airport? It would really look… https://t.co/3sT0DmaLLI
Ryan (Ry) McVeigh
@RyanMcVeigh96

Upon working with an influencer, a London property agent descends into the rabbit hole of Instagram. Harm is a deli… https://t.co/EvyedmCoUb
majestic disorder
@majesticdisordr 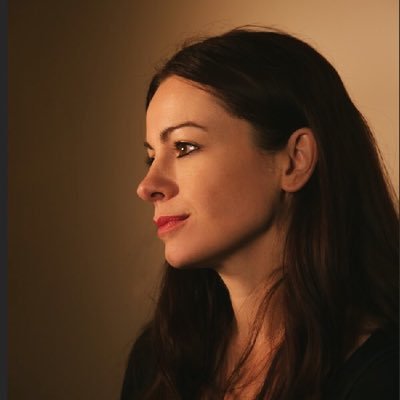 @bushtheatre If it’s squishy please, please, please donate it to a special school who have children with sensory ne… https://t.co/x0U8v05Ar0
Sarah Leigh
@sarahleighactor

What if it goes to the NDT Broadgate new space so we can all have cuddles with the bunny..... https://t.co/i75LBqTCAS
Holly Ellis
@HJEllis93

The energy, the care, the nuance, the intelligence, the magic, the joy, the joy, and did I mention the pure joy of… https://t.co/WY61sb0yYH
Benedict Lombe
@benelombe