The New Face of Theatre: Announcing the Bush 2019 Season

My time at the Bush Theatre is undoubtedly one of my proudest achievements to date. The Bush invested in a vision that celebrated not just the best of theatre but the best of our country’s inherent culture.

With its global outlook and homegrown talent, I feel this season shows the best of who we are and stands for the values that we have attempted to build over the past seven years. It’s a season of creatives who have inspired me, continue to inspire me and I hope will inspire our audiences. 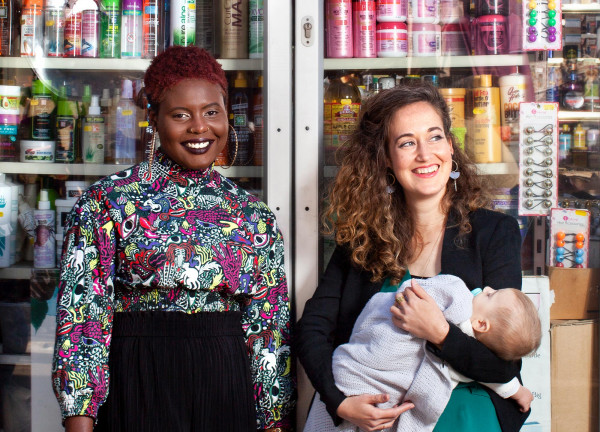 A tower of languages. A city of immense creativity. BABYLON is a two-week festival, celebrating the influences and experiences of Black and Brown people, from a week of music, gigs, cabaret and more, to Beyond Borders- a live-streamed global collaboration across four cities. 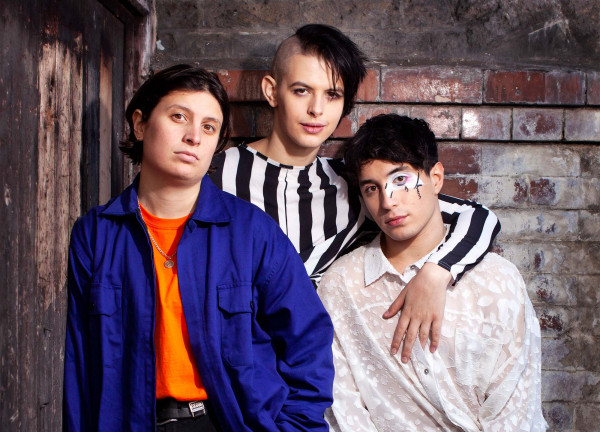 And the Rest of Me Floats sees performers from the trans, non-binary, and queer communities weave together performance, movement, pop songs, stand-up and dress-up in this anarchic celebration of gender expression and identity. 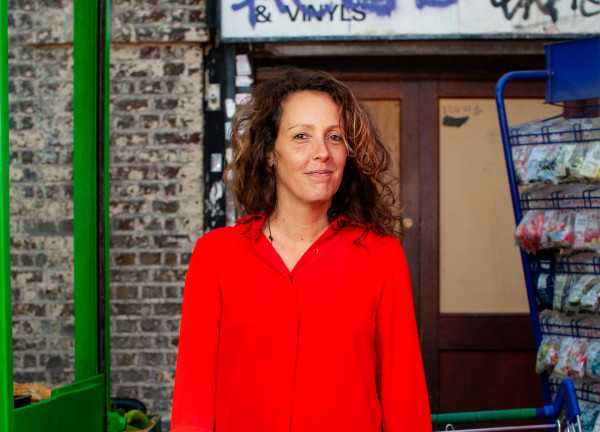 Going Through is the story of one girl’s journey – by lorry, into the sound of gun-shots, through adolescence and across borders. The UK premiere of critically acclaimed Traversée, mixing English and British Sign Language. Directed by Omar Elerian (Misty, NASSIM). 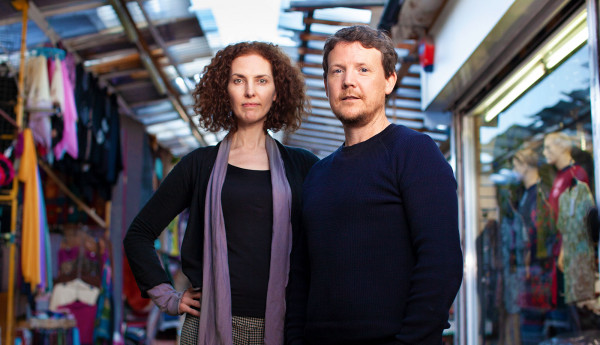 Brian and Donna’s son is nine years old, and he’s struggling. That’s what his teacher says. But Brian and Donna never liked school, never liked teachers. So why should they trust this one? CLASS is an “emotionally explosive” (Mail on Sunday) confrontation over learning difficulties, love and entitlement. 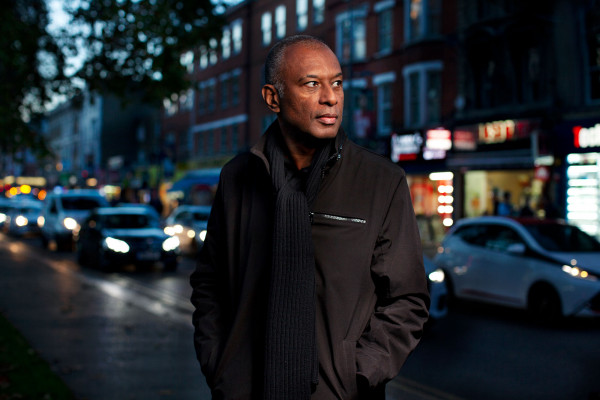 Young, Black and educated – life in 1980s England looks bleak for Alvin and Errol. But where can they turn instead? Strange Fruit is the story of a family caught between two cultures, and the uncrossable no man’s land between parents and their children. 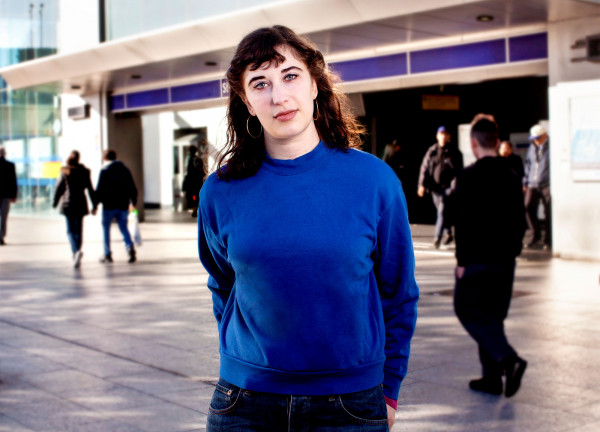 Mira’s husband died seven months ago, but that doesn’t mean that either of them are ready to let him go. Ghosts, goldfish, mediums, and sleight-of-hand collide in this magic show about getting older and coming to terms with loss. Directed by Roy Alexander Weise. 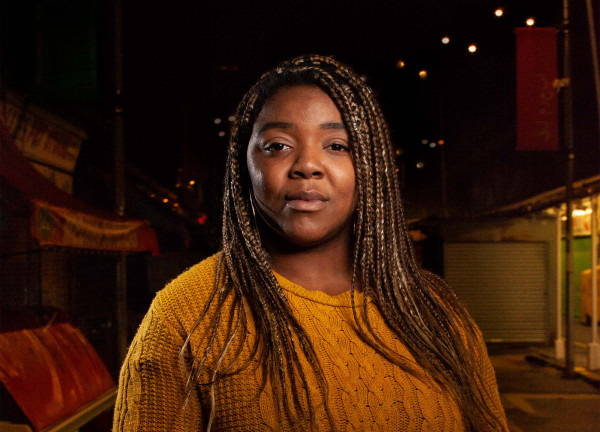 Evie is thirteen and lives in Neasden with her Mum. She wants to tell us something, but she daren’t let it out. Based on a true story, Yvette is a one-woman show featuring original music and spoken word about growing up with a secret. 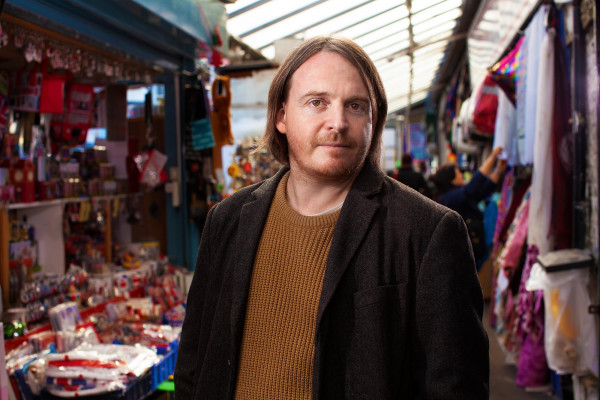 Nadia and Daniel have just signed for a studio flat. Under a pseudonym so their partners don’t find out. After years of school pick-ups, TV takeaways, and the drudgery of married life, this is their chance to wipe the slate clean. But as much as they try and redefine the rules, the outside world is closing in.