Time Out London’s “Top 10 Cabaret Superstars”, Victoria Falconer, gives us a breakdown of Unwrapped – the new cabaret and comedy festival she is curating at the Bush Theatre this December. 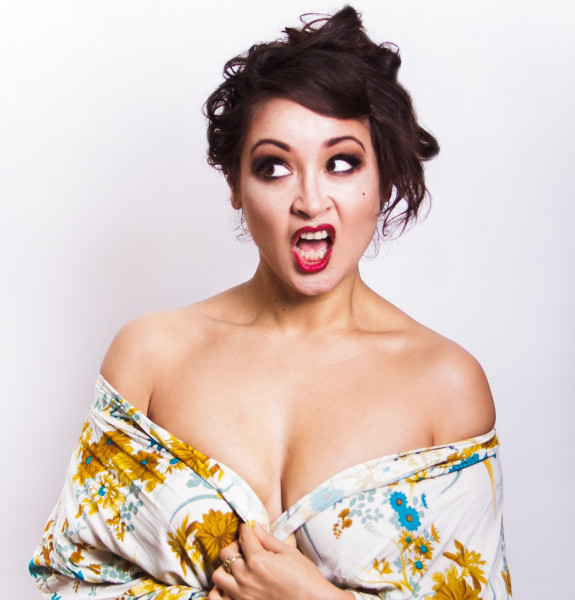 Just a few short weeks ago, I was sitting in a coffee shop for an early meeting with Jess and Angela, two of the fabulous power women behind the Bush Theatre. Over a bunch of caffeine and croissants, we concocted a plan to bring the finest selection of cabaret, comedy and drag artists to their venue, hand-picked from the London and international festival scene.

And let me tell you – it was a tough job. We are so, so lucky here in London to have such rich pickings in entertainment and this is the essence that I wanted to capture in curating the Unwrapped series. To feature the diversity of the performers who are making waves. Shows that acknowledge the  constriction of traditional forms, and have no qualms in shattering them. Artists who welcome us into their world, who will move you as well as have you rolling in the aisles. Artists who will provide you with escapism from the winter nights outside, whilst also holding up a mirror to reveal the dark and the light within.

“This is the essence that I wanted to capture with ‘Unwrapped’. To feature the diversity of the performers who are making waves.”

We open with the glorious gung-ho duo Sh!t Theatre and their Muppet Christmas Carol sing-a-long – it’s going to be an immersive riot, the perfect antidote to boring Christmas parties. These performance art upstarts are absolute genius, and The Guardian agrees with me.

Fierceness abound as LADS – aka cult trio Lilly Snatchdragon, Lolo Brow and Scarlett O’Hora – bring the sass, the bad-ass and give us a night of rip-roaring cabaret, circus, burlesque and full-throttle empowerment, featuring a cavalcade of female and femme-IDing performers. This one is already sold out though, sorry!

Our only Friday of the festival sees a double bill of cabaret royalty: Dusty Limits, an unparalleled master of his form presents Mandrogyny, a deeply personal exploration of lost love, misplaced love and self-love, in his most recent collaboration with the brilliant MD Michael Rouston. And fresh from winning awards and hearts all over Australia, the divine Tommy Bradson tells a bold and confronting tale of Charlie – a part-time dancer, part-time boxer, full-time hermaphrodite – in the London debut of When The Sex Is Gone. 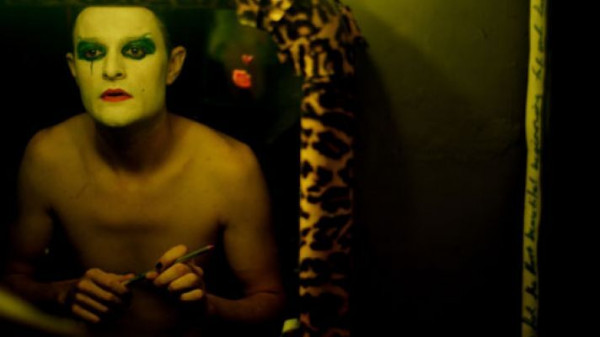 We’ve got a selection of alternative comedy too – and my definition of “alternative” is literally any comedian who isn’t a jeans-clad white dude who appears on panel-based TV shows, even though every joke he tells about his wife, kids and “what’s the deal with airplanes” has been told a MILLION times by another identical jeans-clad white dude. Yep. Let’s go leftfield. There are so many other voices in comedy and stand-up, and we want to hear them!

“My definition of “alternative” is literally any comedian who isn’t a jeans-clad white dude.”

So, we have Harriet Kemsley with her critically-acclaimed take-down of slut shaming, the extraordinary Edinburgh Comedy Award-winning Richard Gadd unleashing a brand new show, and Sindhu Vee’s debut stand-up hour of hilarious personal stories recounting her path from former banker to stay-at-home mum to lauded comedian. Renowned flâneur, raconteur and bon viveur Marcel Lucont serves up his Whine List, distilled from the audience’s own woes and misdemeanours. Lolly Jones presents her biting, burlesquing political satire – 50 Shades of May. This show sold out in Edinburgh, and is a risqué romp through the shitshow that is British politics at the moment. Never has there been a better time to watch Theresa flagellate herself with armfuls of “naughty” wheat.

And finally, bringing the series to a close, the infamous 7ft ginger-bearded glamazon of cabaret and drag, Gingzilla, delivers a Christmas Extravaganza that will have you jingling your bells and bellowing carols out in a gloriously outrageous display of Christmas cheer – including a pop-up choir, a Christmas No. 1, outfits that SLEIGH (oh dear) and me as Gingzilla’s piano-bashing MD/interpretive contemporary dancer. Yes, this is my job. No, you cannot miss this.

Phew! That is Unwrapped, unwrapped. I am truly grateful to be given the opportunity to curate this series, and that the Bush have been so supportive in giving us a new, loving and sustainable home. It’s a gift. A Christmas gift that we can all share! Come and celebrate with us. Everyone is welcome. 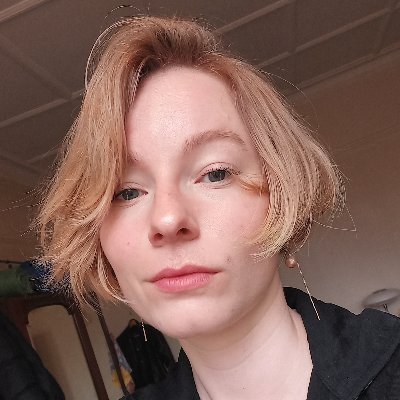