‘You never allow me tell my story. I been trying to tell it someone and nobody listenin’

Charming, flawed, and with the gift of the gab, we all know a man like August Henderson. Between his three kids, devoted wife-to-be, and part-ownership of a fruit and veg shop, he is proud of the life he has built since landing in his beloved West Bromwich.

So, when faced with deportation to a country he has no memory of, he isn’t prepared to go quietly. Listen up, he is ready to tell his own story.

Poignant and hilarious in equal measure, August in England gives insight into the lives impacted by the injustice of the Windrush scandal.

Written and performed by Lenny Henry in his playwriting debut, the celebrated actor and comedian brings his vast talents onto the stage in this intimate one-man show. Co-directed by the Bush Artistic Director, Lynette Linton (Sweat, House of Ife), and Associate Artistic Director, Daniel Bailey (Red Pitch, The High Table), August in England makes its world premiere in April 2023. 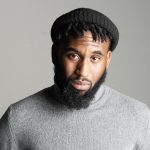 Daniel Bailey is Associate Director of the Bush Theatre. He was previously Associate Director at Birmingham Repertory Theatre, originally joining The REP as part of the Regional Theatre Young Director Scheme and where his work included artist development programmes for writers, theatre-makers and directors. Directing work includes: Blue/Orange, Concubine, Stuff, I Knew You, Abuelo, Jump! We’ll Catch You, Made In India/Britain and Exhale.

He has previously been Resident Director at the National Theatre Studio, Associate Artist at Theatre Stratford Royal East and Resident Assistant Director at The Finborough Theatre. Daniel studied Modern Drama at Brunel University before participating in the Young Vic’s Introduction to Directing.

Lenny Henry has risen from being a cult star on children’s television to becoming one of Britain’s best-known comedians, as well as a writer, philanthropist and award-winning actor.

In recent years Lenny has starred in The Comedy of Errors at The National, Fences at the Duchess Theatre, The Resistable Rise of Arturo Ui at The Donmar and most recently August Wilson’s King Hedley II at Theatre Royal Stratford East in 2019.

Lenny’s television credits include Broadchurch, The Syndicate, The Long Song and his biographic Danny and The Human Zoo.  Lenny’s Production Company, Douglas Road, has achieved success in partnership with Burning Bright on the recently acclaimed The Commonwealth Kid documentary and has a host of other programmes in the pipeline.

As a co-founder of Comic Relief Lenny was delighted to announce this year that the British public has donated over £1billion to Comic Relief over the last 30 years.

Lenny is a strong advocate for diversity, taking his work on the subject to Cannes in order to deliver the Keynote speech launching the idea of offering tax breaks for diversity, as well as talks given in Rome to the global TV and film insider audience.

Lenny was chosen by Baroness Doreen Lawrence to interview three beneficiaries of the Stephen Lawrence trust at his memorial in 2018.

Lenny recently released his memoir ‘Who Am I Again?’ in October 2019.

He has been a Trustee of the National Theatre since February 2016. 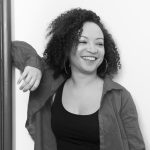 Lynette took over as Artistic Director of the Bush Theatre in 2019.  Her first season was a series of ground-breaking debuts from UK and Irish writers, which led to the UK and NYC transfer of Richard Gadd’s Baby Reindeer.

Her production of Richard II (Shakespeare’s Globe) which she directed with Adjoa Andoh, marked the first ever company of women of colour in a Shakespeare play on a major UK stage. Lynette will make her National Theatre debut directing a new production of American writer Pearl Cleage’s Blues for an Alabama Sky in the Lyttelton from February 2021.

She is co-founder of theatre and film production company Black Apron Entertainment who produced Passages: A Windrush Celebration with the Royal Court, a project she also curated.

Her other directing credits include the world premiere of Beru Tessema’s House of Ife and an adaptation of Jackie Kay’s Chiaroscuro (both Bush Theatre), world premiere productions of Assata Taught Me, (Gate Theatre) Function (National Youth Theatre), This Is (Arts Ed), Indenture (Dark Horse Festival), Naked  (Vault Festival 2015), and a revival of This Wide Night  (Albany Theatre). She was also co-director on Chicken Palace (Theatre Royal Stratford East).

As Assistant/Associate Director her work includes The Lieutenant of Inishmore (Noel Coward Theatre), The York Realist, Belleville, The Lady from The Sea and Knives in Hens (Donmar Warehouse), Torn (Royal Court), Image of An Unknown Young Woman, The Christians (The Gate) and Gutted (Theatre Royal Stratford East).

Lynette was voted one of Marie Claire magazine’s ‘Future Shapers’ in 2019, one of the Evening Standard’s Most Influential Londoners and is a member of The Stage 100 list. 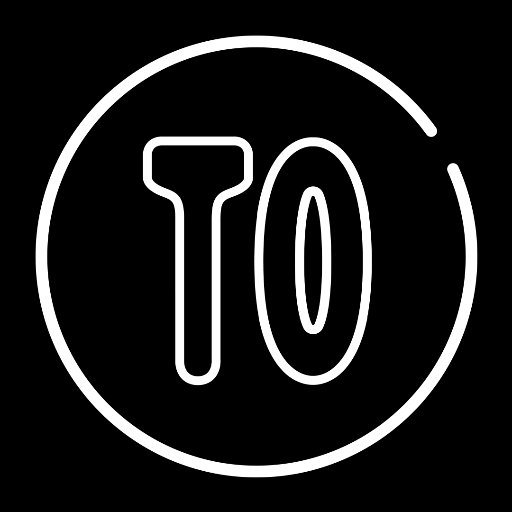