Fill in the blanks.

Continuing the formal experiment that marked White Rabbit Red Rabbit, Nassim Soleimanpour brings us BLANK. In a joint effort between audience and performer, the gaps in the script are filled in to reveal a story that celebrates the human imagination.

As formally inventive as it is engaging, BLANK reverses the typical theatre experience. A script riddled with blanks leaves the audience in charge of how the story will unfold. The concept might be simple. But the result is nothing short of empowering as a random audience member sees his or her future determined by the imagination of others.

Celebrated for his plays without directors, sets and rehearsals the acclaimed Iranian playwright Nassim Soleimanpour takes it to extremes in his play full of blanks. It is to be completed by a new performer before a live audience each show. The play becomes a story machine to share the life story of the playwright, the performer and a random audience member.

BLANK previously played at the Bush as part of RADAR 2015 – a festival that feels the pulse of the new writing world and shines a spotlight on our hottest emerging and established talent.

This is a past event
‹ › ×
Playwright
Nassim Soleimanpour

1/3 When Russell first sent me #ItsASin I was transported right back to the Broderip Ward at the Middlesex Hospital… https://t.co/KgJW9Qzcqz
Andy Pryor CDG, CSA 🏳️‍🌈🇪🇺💙
@pryorandy

So excited for our new workshops! https://t.co/qAZDyQPs1I
Lynette Linton
@LynetteLinton 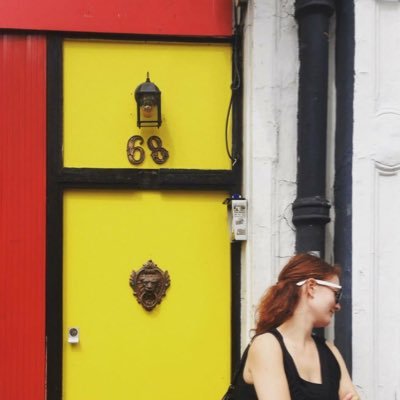 There are so many perfect lines in @travisalabanza's #OverflowOnline I can’t choose one to tweet! What a gorgeous n… https://t.co/oyxgeRFgfC
Catherine Quirk, PhD
@quirk_catherine

I’m so glad I got chance to see this because it was astonishingly good on so many levels https://t.co/GhjMFi4KYA
tam
@eater_of_books

I am v v overwhelmed with all your tweets and love for #overflowonline and what parts speak to you! Thank you! It w… https://t.co/MMCqeAQCeN
Travis
@travisalabanza