The first Bush Retrospective will be Jonathan Harvey’s seminal Beautiful Thing, which premiered at the Bush in 1993.

The rehearsed reading will be followed by a panel discussion where Jonathan will be joined by Waleed Akhtar, writer of new play The P Word, which will have its world premiere this September.

Written at a time when homophobia was commonplace and Section 28 and HIV/AIDS made daily headlines, the Bush put a young, gay Liverpool playwright centre stage. Beautiful Thing later transferred to the West End, was made into a feature film, and discovering its extraordinary writing and message of hope has been a rite of passage for many in the LGBTQ+ community and beyond. The show will celebrate its 30th anniversary in 2023.

The rehearsed reading will be directed by Lucy Waterhouse (Associate Director, Witness for the Prosecution).

As part of our 50th birthday year, Bush Retrospectives are a series of five rehearsed readings celebrating and reflecting on plays that premiered at the Bush Theatre over the past 50 years. See more here.

This is a past event
‹ › ×
Writer
Jonathan Harvey 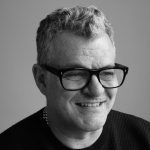 Jonathan’s plays have been performed at the Bush, the Royal Court, Hampstead Theatre, the National Theatre, the Donmar Warehouse, and in the West End. He has won the John Whiting Award, the George Devine Award, two Manchester Evening News Awards and an Evening Standard Award.

He was writer in residence at the Bush in 1995, and the Bush have produced his plays Boom Bang a Bang and Beautiful Thing. Beautiful Thing transferred to the West End and was made into a feature film for Film Four. It went on to win many awards internationally, and Best Film at the London Lesbian and Gay Film Festival.

For television, Jonathan is on the writing team of Coronation Street and Call The Midwife. He has also written the BAFTA nominated sitcom Gimme Gimme Gimme and Beautiful People (Best Comedy, Banff TV Festival)

With Stephen K Amos, Jonathan co-wrote 3 series of the radio sitcom What Does the K Stand For?

He has also written six novels, all published by Pan Macmillan: All She Wants, The Confusion of Karen Carpenter, The Girl Who Just Appeared, The Secrets We Keep, The History of Us and The Years She Stole. 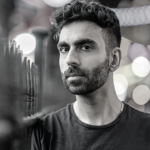 Waleed is a writer and actor. He was a Michael Grandage Company Futures bursary winner in 2021. His most recent work includes Kabul Goes Pop (Brixton House / Hightide / Colchester Mercury – UK Tour) and a new commission from Audible as part of the Emerging Playwrights scheme. He created Sholay On The Big Screen supported by The Bush and I Don’t Know What To Do at the Vault Festival 2020 (Evening Standard Pick of the Fest). His short film Lost Paradise was produced by UK Film Council, and he has contributed material for BBC Radio 4’s Sketchtopia and Newsjack and BBC3’s Famalam. As an actor his credits include Cruella, Salmon Fishing In The Yemen and The Great. 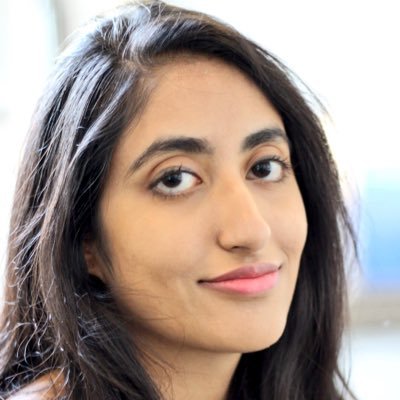 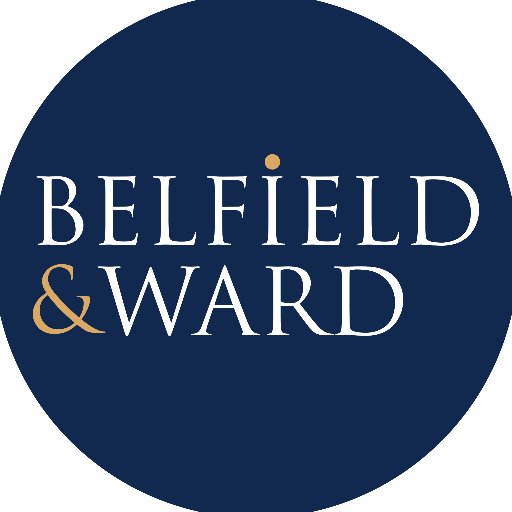 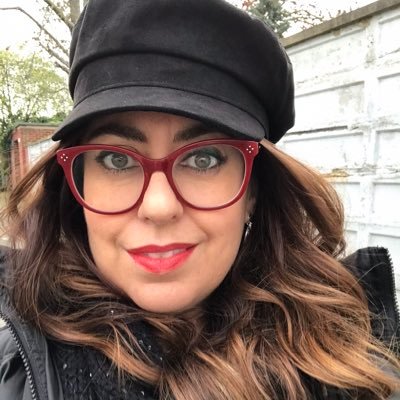