A Bush Theatre production in Association with Live Theatre, Newcastle

Some women long their whole lives to be asked that, to be asked how they are, if just by a complete stranger.

Butlins Skegness, Chalet Number 12, where the Walker women have been holidaying since 1961.

This year it’s Nana Barbara’s seventieth and everyone’s airing their dirty laundry. Loretta’s had too many camp cocktails, Jolene’s fallen tits over teeth for a Redcoat, Abigail’s harbouring more than knickers and hairspray in her suitcase.

A shockingly funny journey through five decades of birthdays, weddings and hen dos, which asks can we ever really cut the apron string that ties us to our parents?

Read what audiences are saying here.

This production is generously sponsored by Gianni and Michael Alen-Buckley

Lee graduated from Manchester University with an MA in Novel Writing. His most recent play Crocodiles won The Hodgkiss Award and will be produced by The Royal Exchange Theatre in Spring 2014. 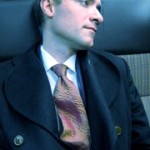 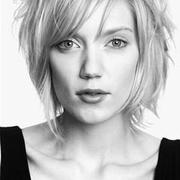 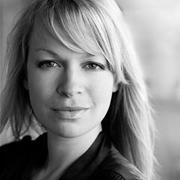 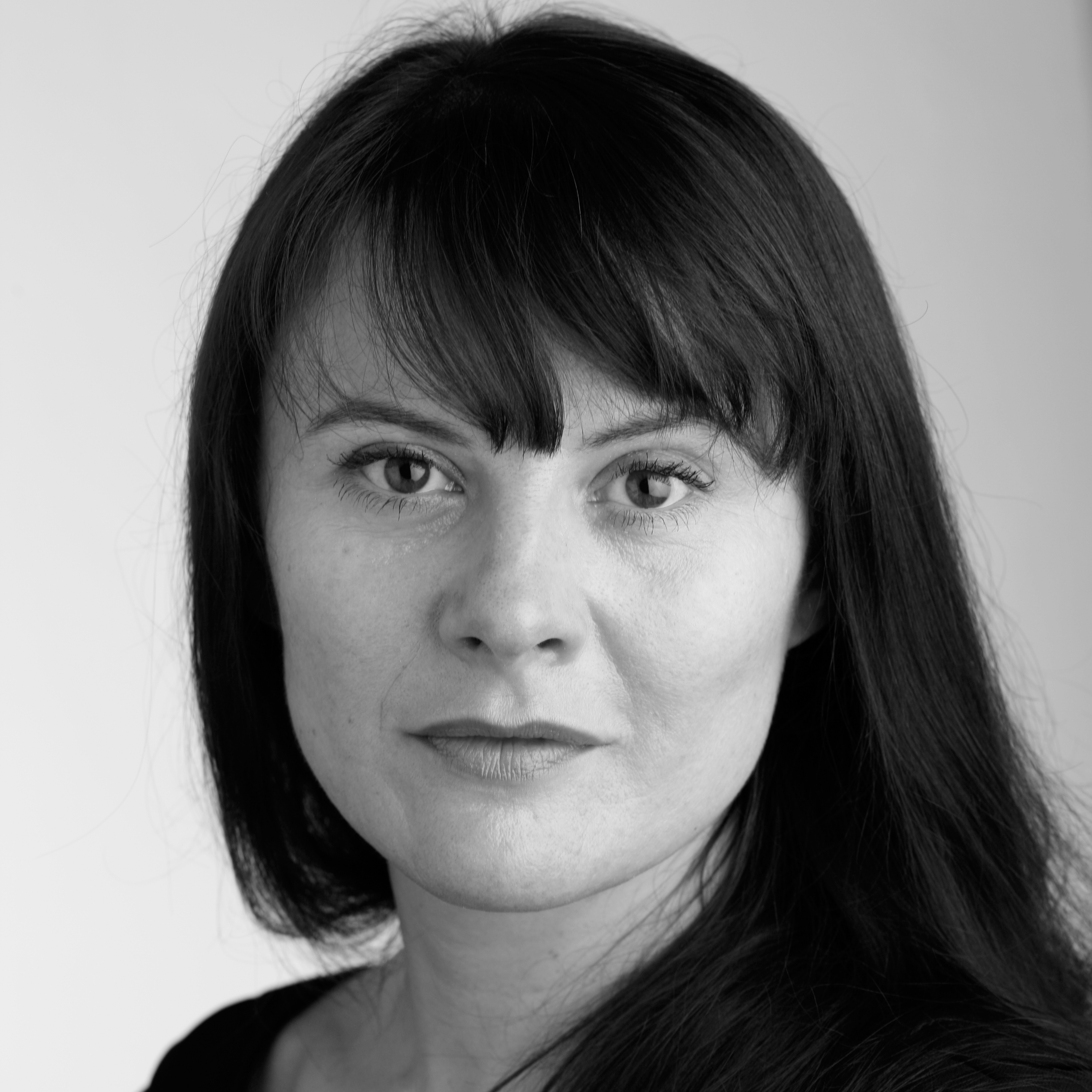 Monica Dolan
Monica has recently appeared on television as straight-talking Senior Comms Officer Tracey Pritchard in W1A (BBC Two); Leonora Quine in Strike: The Silkworm (BBC One); Alice More in Wolf Hall (BBC Two); Tess Wall in JK Rowling’s The Casual Vacancy (BBC One); MI5 director Judith in Complicit (Channel 4), and as Janet McIntyre in Agatha Christie’s The Witness for the Prosecution (BBC One), adapted for television by Sarah Phelps. Other TV credits include: Agatha Christie's Poirot – After The Funeral (ITV); U Be Dead (ITV); Inside No.9 (BBC Two) and Mid Morning Matters with Alan Partridge (Sky). Her film credits include: Eye in the Sky, Pride, The Falling, Alpha Papa (The Alan Partridge Movie) and The Arbor. Onstage, Monica has appeared in The Glory Of Living, Plaques and Tangles and Birth Of A Nation (all Royal Court); The Same Deep Water As Me (Donmar Warehouse) and She Stoops to Conquer (National Theatre). Monica has worked extensively at the Royal Shakespeare Company, where she took on the roles of Regan and Masha in Trevor Nunn’s productions of King Lear and The Seagull. For the Bush Theatre, Monica starred as Loretta in Chalet Lines, by Lee Mattinson, and performed in NASSIM at the Edinburgh Fringe last year. The Bush also hosted previews of The B*easts before its premiere and sell-out run at the Edinburgh Fringe 2017, where it won the Edinburgh Stage Award, and was longlisted for the Amnesty International Freedom of Expression Award. Monica’s most notable role was as killer Rosemary West in ITV’s 2011 drama Appropriate Adult; she won the BAFTA for Best Supporting Actress. 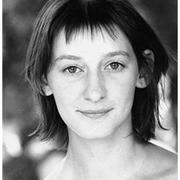 Television includes: My So Called Life Sentence and Tess of the D’Urbervilles. 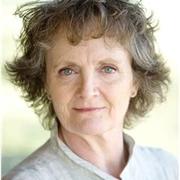 Film includes: Oliver Twist, The Heart of Me, All the Queen’s Men and Les Miserables.