An Out of Joint, Bush Theatre and Exeter Northcott Theatre co-production

“Most of what she told me about herself is a cover story. She is a British Intelligence Officer. How far would she go to get information out of me? The answer is, quite far”

A young woman is found dead. Her sister sets out to find out what happened, and stumbles into a world of secrets and subterfuge that makes her question who Justine really was. How well can you ever know someone who lies for a living?

For Ciphers, the Bush joins forces with Out of Joint, one of the UK’s leading national and international touring theatre companies, and Exeter Northcott Theatre where the production premiered prior to a national tour in Autumn 2013.

Coming to see Ciphers with students? Check out this Education Pack. 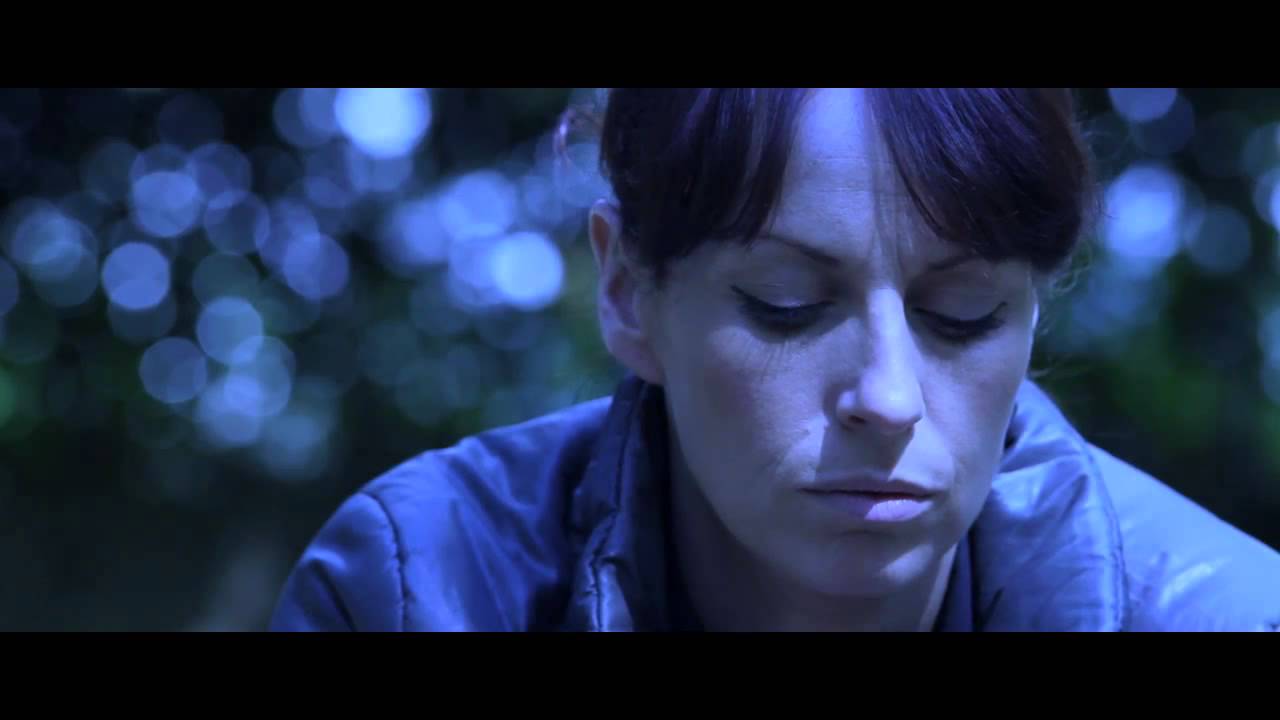 Blanche was the winner of the Critics’ Circle Award for Most Promising Newcomer and the Off West End Theatre Award for Best Director in 2012, and the inaugural winner of the Leverhulme Bursary for Emerging Theatre Directors in 2009. She was Associate Director at Out of Joint in 2010, and Director in Residence at the National Theatre Studio and the Finborough Theatre in 2009. Blanche is an Associate Artist for HighTide Festival Theatre.

Dawn is an award-winning writer working in theatre, film, TV, VR and radio.

She is currently adapting her play FOXFINDER for the screen with Elation Pictures and the BFI. Dawn also has a VR film project in development with DMC Films and Felix and Paul Studios.

Dawn’s previous work for the stage includes; FOXFINDER, originally produced by Papatango Theatre Company at The Finborough in 2011 and revived in a new West End production at The Ambassadors by Bill Kenwright in 2018; an adaptation of Aldous Huxley’s novel BRAVE NEW WORLD, a co-production between the Royal and Derngate, Northampton and the Touring Consortium which toured the UK in 2015; and CIPHERS, a co-production between Out of Joint, Exeter Nothcott and The Bush Theatre which toured the UK in 2013/2014.

For FOXFINDER, Dawn won the Royal National Theatre Foundation Playwright Award 2013, the Papatango New Writing Competition 2011 and Most Promising Playwright, Off West End awards 2012. She was also shortlisted for the Susan Smith Blackburn prize and the James Tait Black drama prize. Dawn’s short film THE KARMAN LINE won 17 awards including the BIFA for Best Short and was BAFTA nominated in 2014. 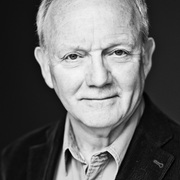 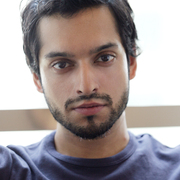 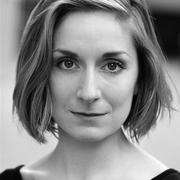 Gráinne Keenan’s theatre work includes Dancing at Lughnasa (Royal and Derngate Theatre), Scenes From an Execution (National Theatre), Playboy of the Western World (Old Vic), and The Thunderbolt and Alison’s House (Orange Tree Theatre). For television, her credits include Law and Order UK and Titanic; and for film, Half of a Yellow Sun and The Book of Love. 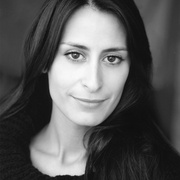 Shereen Martin’s theatre credits include The Only True History of Lizzie Finn (Southwark Playhouse), The Bomb (Tricycle Theatre), Model for Mankind (Cock Tavern), The Black Album, The Hour We Knew Nothing of Each Other (National Theatre) and Fallujah (The Old Truman Brewery). For television, her credits include Blitz and Lewis.