Part workshop on refining character, part toolkit for surviving the industry, this Masterclass is perfect for emerging writers.

For the first part of the masterclass, Margaret Perry (Collapsible) and Ella Road (The Phlebotomist) will lead you in practical exercises on revealing characters through voice, subtext and action.

In the second part of the Masterclass, they’ll let you in on everything they wished they knew as they started out as writers.

There are limited bursary places available for writers who need them. Please contact ifrah[email protected] for more information on how to apply for a bursary place.

Emerging Writers’ Toolkit is one of the Bush Theatre’s new regular Masterclass events, which aim to offer an insight into theatre from leading practitioners and serve as an introduction to the industry. 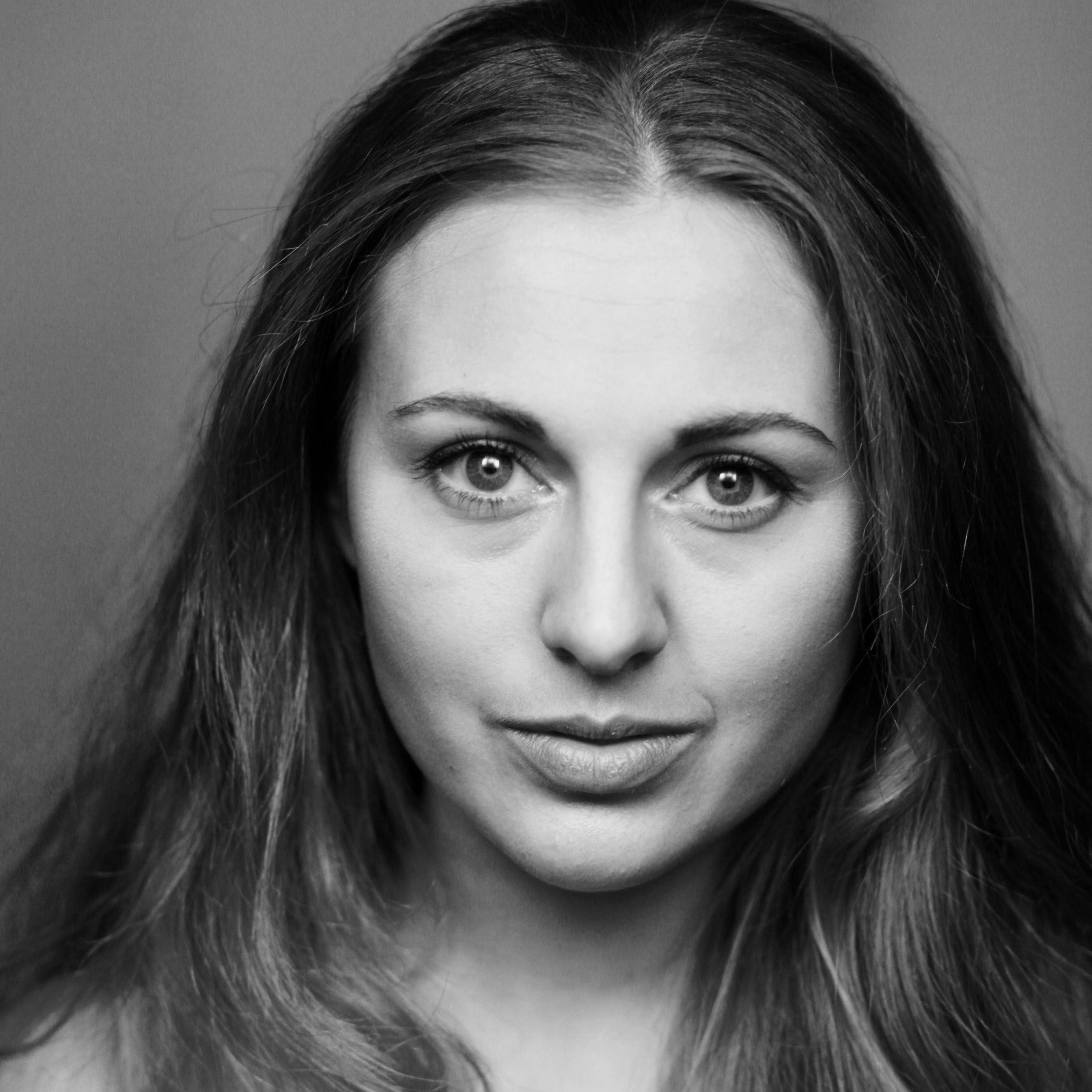 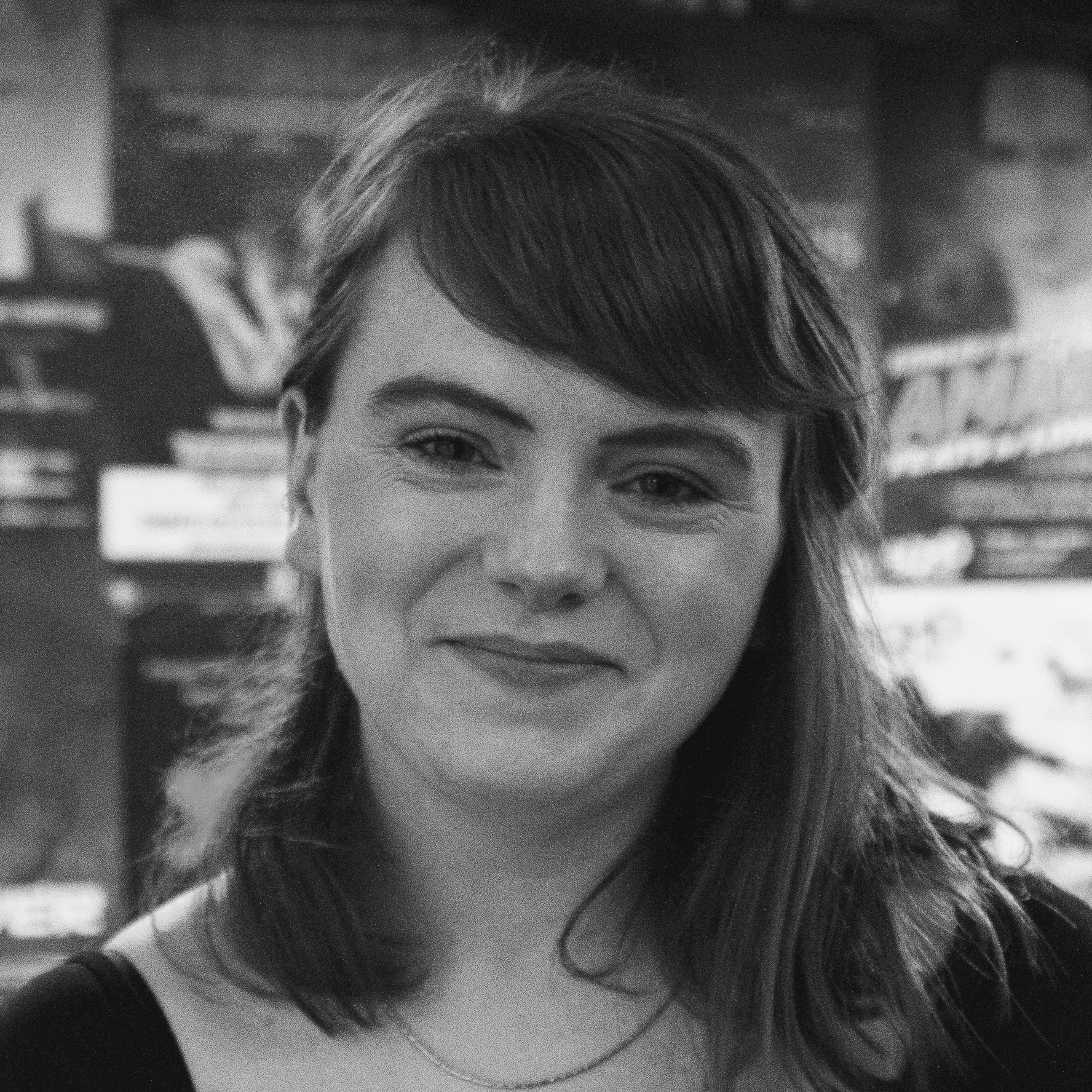 Margaret Perry
Margaret is a playwright from Cork. Her debut play Porcelain was picked from the unsolicited script submissions pile and produced by the Abbey Theatre, Dublin, in February/March 2018. She subsequently adapted the play for BBC Radio 4, where it was shortlisted for Best Audio Drama at the Prix Marulic 2019. Her second play Collapsible won an Origin Award for Outstanding New Work at Vault Festival 2019. It was a best of the festival pick in the Guardian and Evening Standard for its Edinburgh run co-produced by HighTide and Ellie Keel Productions, where it picked up a Stage Edinburgh Award, and it won the Fishamble New Writing Award at Dublin Fringe 2019. It opens at the Bush Theatre in February 2020. She has previously been part of Soho Writers Lab where her play Every Little was shortlisted for the Tony Craze Award 2019 and has also taken part in the Royal Court Young Writers Programme, Barbican Young Poets and the Royal Court Supergroup 2019, led by Alice Birch and Alistair McDowell. She is currently under commission at Bush Theatre and The Yard Theatre. She's a graduate of Drama and Theatre Studies at University College Cork, where she also teaches playwriting.