Dear performer. I want to show you something. Did you know, in Farsi my name is written like this:  ‘.ROUPNAMIELOS MISSAN si eman yM’

No rehearsals. No preparation. Just a sealed envelope and an actor reading a script for the first time. Plus some tomatoes. From the playwright who took Broadway by storm.

Since its joint premiere in 2011, in Edinburgh and at the Summerworks festival, Soleimanpour’s play White Rabbit Red Rabbit has been translated into 25 different languages and performed over 1000 times by some of the biggest names in theatre and film, including Sinead Cusack, Ken Loach, Whoopi Goldberg.

Just as each performer arrives unprepared on the night, audiences will also surprised by who is performing alongside Nassim.

Nassim returns to the Bush this September as part of Nassim Plays following its premiere in July 2017 and a visit to the Traverse Theatre, Edinburgh in August 2017.

Carolina Ortega is a director, dramaturg and writer. She studied at the Royal Academy of Dramatic Arts (RADA) in London (MA in Text & Performance) and University of London (English Literature and Creative Writing). She has also trained in physical theatre at the London International School of Performing Arts (LISPA), John Mowat, Philippe Gaulier and Lee Delong. In 2013, she trained in Experimental Physical Performance with SMASH Berlin.

She’s currently directing her new project No Way Out with Flight of the Escales (Ballhaus Ost Berlin 2018) and her solo Guilt, Confusion and Revolution. Other credits include dance dramaturgy for Enrico D. Wey and directing Sarah Calver’s award winning show I Gave Him An Orchid (2014). Dramaturgy include Idreman (Amsterdam Fringe 2011) and the Tangram Theatre Award Winning adaptation of Lope de Vega’s Fuente Ovejuna (London 2009).

James is a Technician at the Bush Theatre, supporting the Production Manager and working alongside the rest of the technical team to deliver the theatre’s shows. James’s passion for music production led him to study Music production at the School of Sound Recording and Music technology at the London College of Music in West London. Since then he has been working freelance in a variety of venues across London and the West End. Prior to working at the Bush, James worked for Waterman’s Arts Centre and the Crystal Maze experience.

Stewart is the Associate Dramaturg at the Bush Theatre, working to identify and build relationships with new writers, commission new work and guide plays to the stage. Prior to joining the Bush in 2016, Stewart was the Artistic Director of the Old Red Lion Theatre in Islington for three years, winning the OffWestEnd Award for Best Artistic Director for his work in 2015. As a playwright, he won the 2017 Papatango New Writing Prize for Trestle, and his other works for the stage include The Ghost Hunter and You Look Tasty!. His debut short-film, Whisper, won multiple awards across the world. He has also worked as a producer, KS2 drama teacher and a theatre critic for publications including Time Out, The Stage and New Scientist. 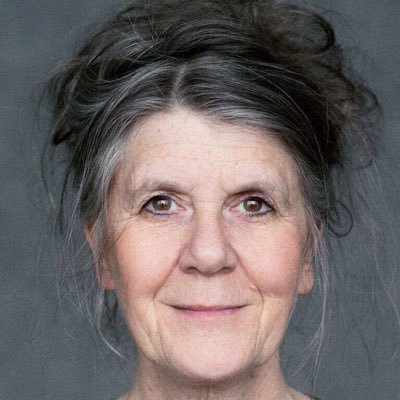 Bush Theatre shout out too and rightly so is very proud! @eleanortindall_ https://t.co/INeZfORd1k
Shenagh Govan
@GovanShenagh 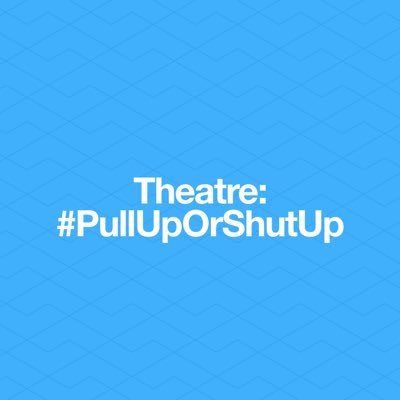 @bushtheatre has been a leader in amplifying Black and Asian work in a nuanced, human and celebratory way. Their se… https://t.co/fuMuUh2ToN
Theatre Action
@TheatreCTA

Well done to all the fantastic nominees of this year’s @TheStage Debut Awards. We’re thrilled that @twilkeyway is… https://t.co/UCpPaRBmZj
The REP
@BirminghamRep

I’m back in the @bushtheatre office today for the first time since March and it’s mad emotional. She’s missed us al… https://t.co/4iFzllXmaV
Lynette Linton
@LynetteLinton

Go to BushGreen
Our Building is Open

In line with current government advice, we have reopened our building. With key safety and social distancing measures in place and new opening times, things may look a little different, but the spirit of the Bush is stronger than ever. At the Bush, community comes first, and as we journey out of this crisis we…

Created by Black Womxn In Theatre (BWIT) and Eclipse Theatre, in partnership with the Bush Theatre, the #AllofUs Redundancy Care Campaign is an immediate response to support Black, Asian, ethnically diverse and migrant arts workers facing redundancy.  We will provide assistance to those in financial crisis and suffering from anxiety, as well as a four-week…

We’re responding to Theatre Action’s call to #PullUpOrShutUp with a snapshot of our most recent data from 2019/20. The Bush exists to celebrate and reflect the many different communities of our incredible city. We know there are areas of representation where we need to do better. We will follow up with an action plan to…