Dear performer. I want to show you something. Did you know, in Farsi my name is written like this:  ‘.ROUPNAMIELOS MISSAN si eman yM’

No rehearsals. No preparation. Just a sealed envelope and an actor reading a script for the first time. Plus some tomatoes. And on stage himself, the playwright taking Broadway by storm.

Since its joint premiere in 2011, in Edinburgh and at the Summerworks festival, Soleimanpour’s play White Rabbit Red Rabbit has been translated into 25 different languages and performed over 1000 times by some of the biggest names in theatre and film, including Sinead Cusack, Ken Loach, Whoopi Goldberg.

Just as each performer arrives unprepared on the night, audiences will also surprised by who is performing alongside Nassim.

Following its London previews, Nassim will be at the Traverse Theatre, Edinburgh, from 3-27 August.

Supported by the Goethe-Institut London.

James is a Technician at the Bush Theatre, supporting the Production Manager and working alongside the rest of the technical team to deliver the theatre’s shows. James’s passion for music production led him to study Music production at the School of Sound Recording and Music technology at the London College of Music in West London. Since then he has been working freelance in a variety of venues across London and the West End. Prior to working at the Bush, James worked for Waterman’s Arts Centre and the Crystal Maze experience. 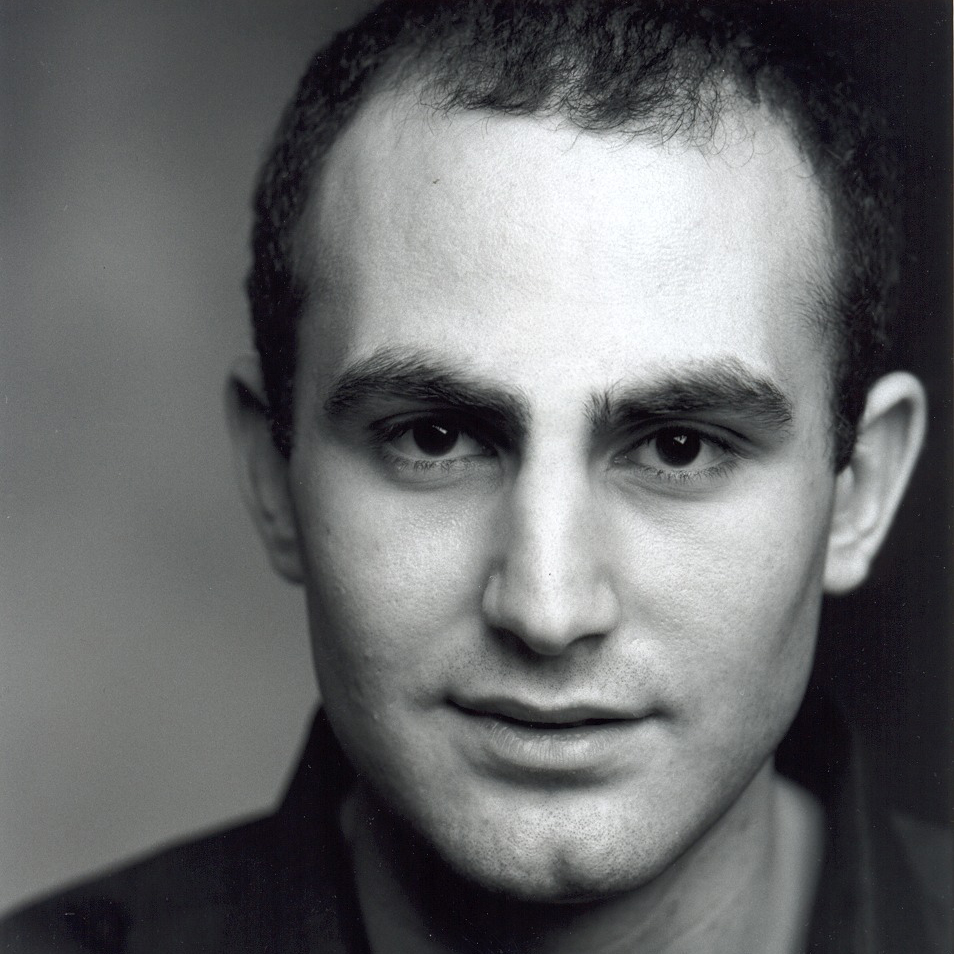 Khalid Abdalla
Khalid Abdalla’s most recent film, In The Last Days of the City, directed by Tamer El Said, premiered at last year’s London Film Festival. Khalid was a central part of Jehane Noujaim's Oscar- and Emmy-nominated documentary The Square (Al Midan). He is a producer on the upcoming feature documentary The Vote by Hanan Abdalla and Cressida Trew. He is also a founding member of the Mosireen Collective, an independent Citizens’ Journalism Lab, and Cimatheque, Egypt’s first independent film centre dedicated to celebrating film from the region and beyond. Previous screen work includes: Assassin’s Creed, directed by Justin Kurzel for New Regency; Our Kind of Traitor, directed by Susanna White for Potboiler Productions; The Narrow Frame of Midnight, directed by Tala Hadid for Autonomous; Green Zone directed by Paul Greengrass for Working Title; the Oscar-nominated The Kite Runner, directed by Marc Forster for Dreamworks and the Oscar-nominated United 93, directed by Paul Greengrass for Working Title. Other work includes Tamburlaine at The Rose Theatre, Cue Deadly at The Riverside Studios, Bedbound for which he shared the Judges’ Award for Acting at NSDF, and BBC Radio Three’s The Incomplete Recorded Works of a Dead Body, winner of the 2008 Prix Italia for Best Drama.   Awards: 2010 Special Recognition for achievement in Cinema, Cairo International Film Festival. 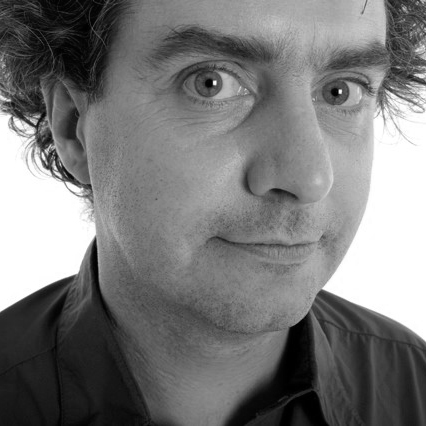 Phelim McDermott
Phelim is a founder member of Improbable and co-artistic director. Improbable company credits include 70 Hill Lane, Lifegame, Animo, Coma, Spirit, Sticky, Cinderella, The Hanging Man, Theatre of Blood, Panic, Beauty and the Beast, The Tempest, Opening Skinners Box and Lost Without Words. Phelim has also directed an array of operas such as Philip Glass’ Satyagraha, The Perfect American and most recently, Olivier Award winning, Akhnaten, as well as Mozart's Così Fan Tutte in collaboration with the English National Opera and the Metropolitan Opera. He will be directing Aida for ENO this Autumn. Other productions he has directed include the Olivier Award winning Shockheaded Peter, Alex at The Arts Theatre, The Ghost Downstairs at Leicester Haymarket, Dr Faustus and Improbable Tales at Nottingham Playhouse and The Servant of Two Masters, The Hunchback of Notre Dame and The Government Inspector at West Yorkshire Playhouse. 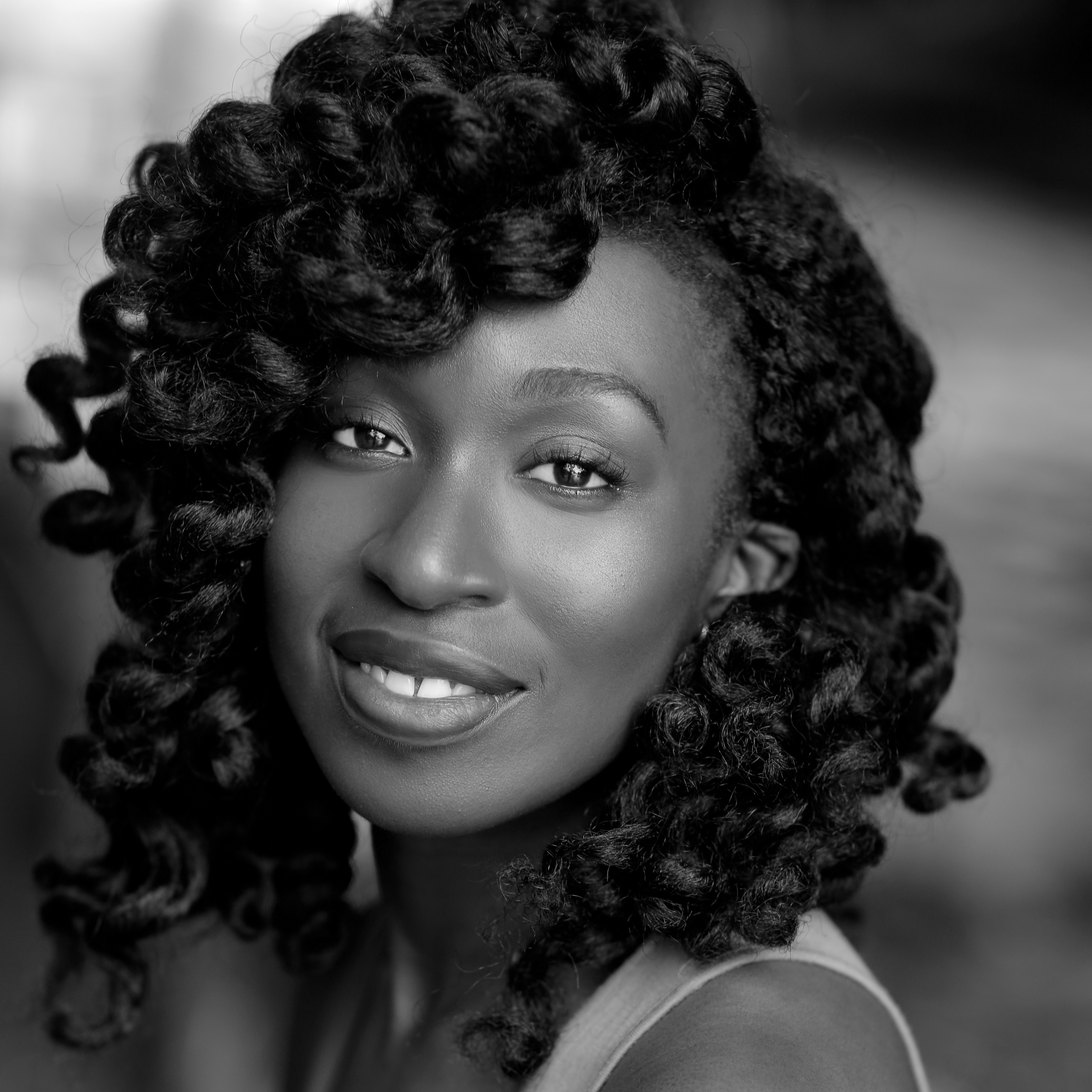 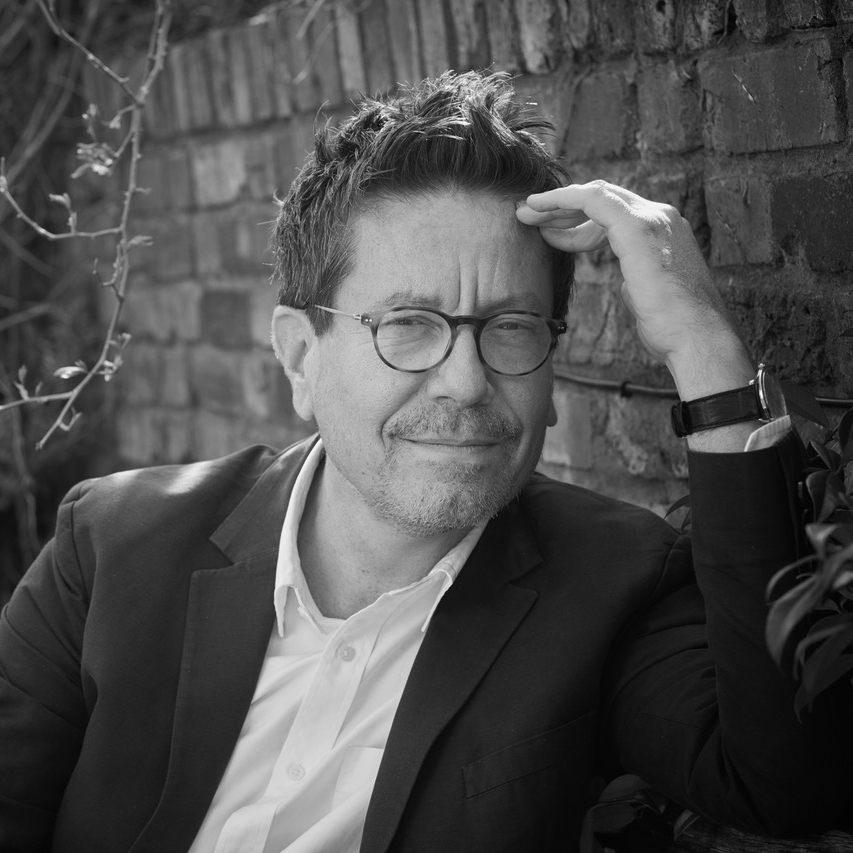 Alexi Kaye Campbell
Alexi was born and brought up in Athens, Greece, studied at Boston University and trained at the Webber Douglas Academy of Dramatic Arts in London. Before turning to writing Alexi worked as an actor for many years. His work as a playwright includes The Pride (Royal Court Theatre and Trafalgar Studios), Apologia (The Bush), The Faith Machine (Royal Court), Bracken Moor (Shared Experience at The Tricycle Theatre), Sunset at the Villa Thalia (National Theatre.) A revival of Apologia is currently on at the Trafalgar Studios in London. Alexi wrote the film Woman in Gold starring Helen Mirren and is currently working on two feature films and a new play. 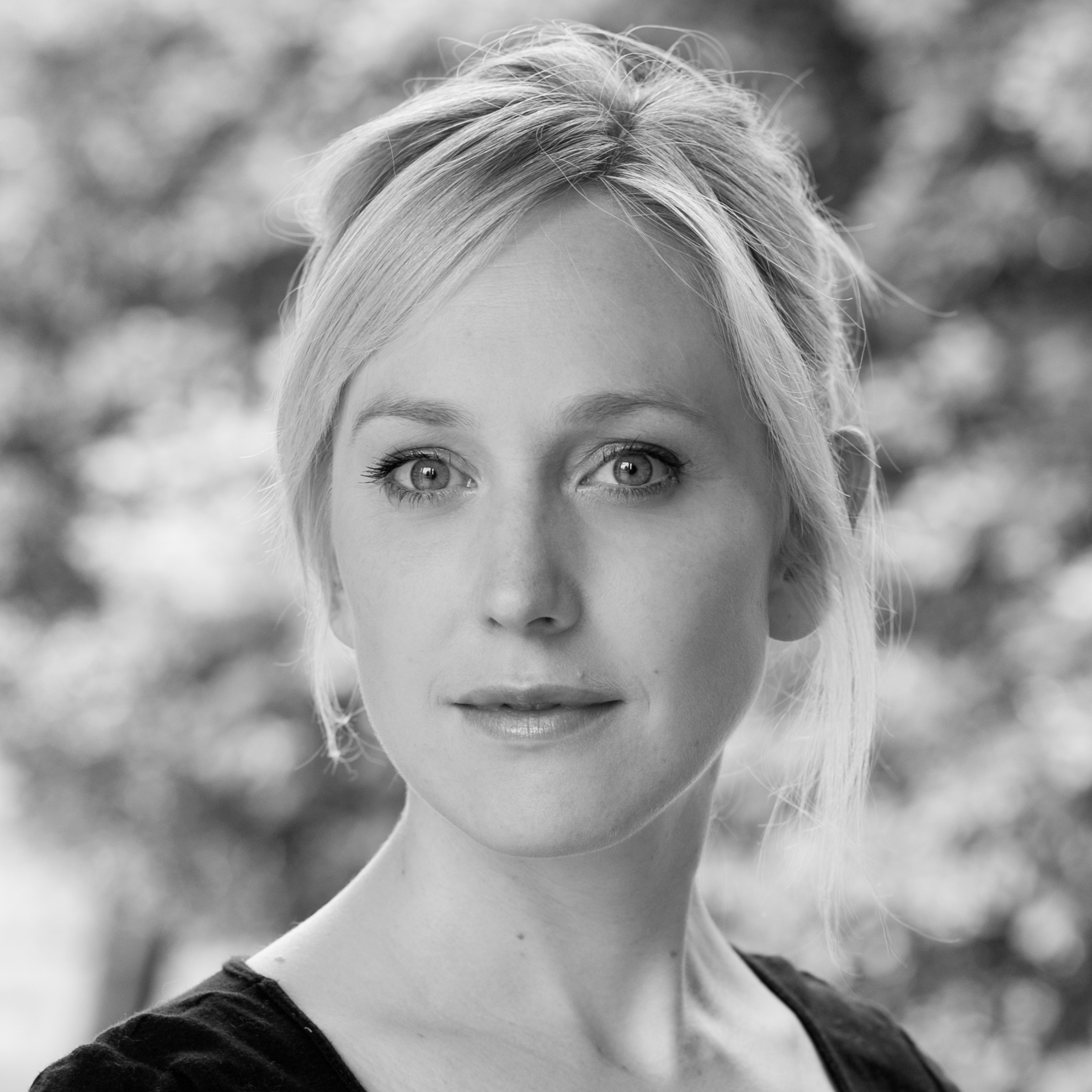 Hattie Morahan
Hattie Morahan’s work in theatre include Anatomy of a Suicide (Royal Court); The Changeling (Sam Wanamaker playhouse); A Doll’s House (Young Vic / West End / BAM, NYC); The Dark Earth and the Light Sky (Almeida); Plenty (Sheffield Crucible); The Real Thing (Old Vic); The Seagull, Three More Sleepless Nights, Time and the Conways, ...some trace of her, Iphigenia at Aulis, Power (National Theatre); The Family Reunion (Donmar); The City (Royal Court). On screen, her work includes Inside Number 9; My Mother and Other Strangers; Beauty and the Beast; Ballot Monkeys; Mr Holmes; Alice Through the Looking Glass; The Outcast; Arthur and George; Outnumbered; The Bletchley Circle; Eternal Law; Money; Bodies; Marple; The Bank Job; The Golden Compass; Summer in February and Sense and Sensibility. Hattie won both the Evening Standard Theatre Award 2012 and the Critics’ Circle Best Actress Award 2013 for her performance as Nora in A Doll’s House. 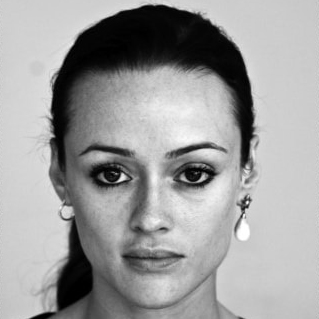 Sabrina Mahfouz
Sabrina Mahfouz was raised in London and Cairo. Her work as a writer includes the plays Chef, With a Little Bit of Luck, Clean, Battleface and the love i feel is red; the poetry collection How You Might Know Me; the literary anthology The Things I Would Tell You: British Muslim Women Write and the BBC shows Breaking the Code, Railway Nation: A Journey In Verse and We Are Here. She received a Fringe First Award for Chef and won a Sky Arts Academy Poetry Award.