Nina Conti: In Your Face

Sold out
Nina Conti: In Your Face

She’s won a British Comedy Award, stormed Live at the Apollo, Russell Howard’s Good News, Sunday Night at the Palladium, and made a BAFTA nominated film – all without moving her lips.

This year, Nina will create a new show each night by plucking inspiration from the audience. Strap into the mask as Nina gets in your face. With the help of Monkey and a bag of tricks, truly anything can happen in this unmissable improvised adventure of hilarious witchery.

This is a past event
“Charming, sharp, warm, glamorous”
The Times
“Put simply, Nina Conti is a genius”
The Mirror
‹ › × 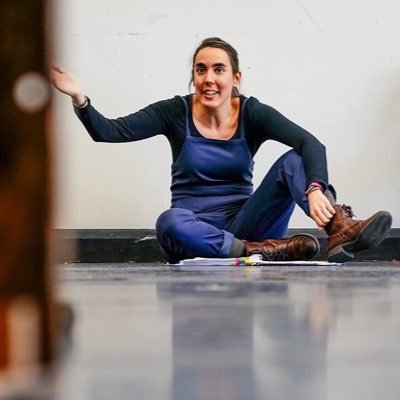 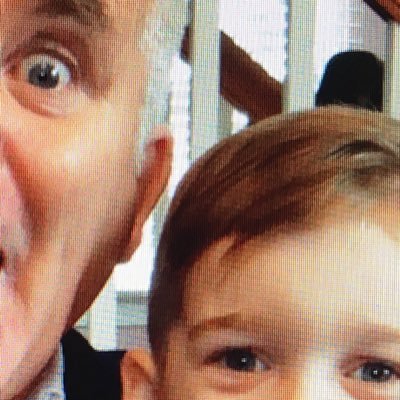