Pheasant Plucker & In a Vulnerable Place

Fresh from a sell-out run at Underbelly, Edinburgh 2015, this is the story of a bird handler who has thrown down her gauntlet; a soaring tale of avian antics.

In a Vulnerable Place

by Steve Waters
presented by the Bush Theatre

‘Has the world changed or have I changed?’

Returning to the Bush after his prophetic diptych of plays The Contingency Plan, playwright Steve Waters takes to the stage for a one-man show that tells the story of a very personal journey into the reality of climate change.

From the near-to to the far-flung, Waters has spoken with people in the Norfolk Broads and in Mongolia. He meets reed-cutters and camel-herders, twitchers and nomads; he meets the man who saved village and visits in prison a man who saved a river. While what he finds is often troubling, there is humour and hope that emerges from a world where there’s ‘so much left to fight for’.

This is a past event
‘a triumph...some of the very finest dramatic writing London has seen this year…’
The Evening Standard on The Contingency Plan
‹ › ×

"Overflow is a triumphant takedown of transphobia, uplifting trans women and reclaiming the restroom in the process… https://t.co/nFz2OuMxXW
Liam O'Dell
@LiamODellUK 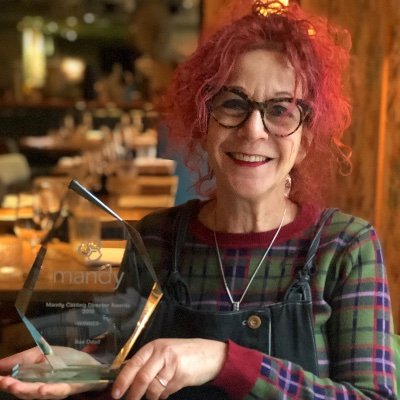