Who wants to play war?

Best friends Arthur, Hads and Taff were barely out of their teens when they were deployed to Afghanistan. Returning to the women in their lives who must now share the physical and psychological aftershocks of their service, they find their journey home is their greatest battle.

Owen Sheers’ Pink Mist was inspired by interviews with retired servicemen, and bravely exposes the mental scars of war.

“Fearlessly lyrical in its imagery” (The Times), this critically acclaimed show matches Sheers’ haunting verse with a dream-like physical language that sings with love, grief and friendship.

This is a past event
Pink Mist may be the most important play of the year. It is certainly one of the best.
WhatsOnStage
An emotion-wrenching piece
The Independent
Beautifully performed...Heartbreaking.
The Guardian
Fearlessly lyrical in its imagery
The Times
A marvellous young cast
The Observer
‹ › × 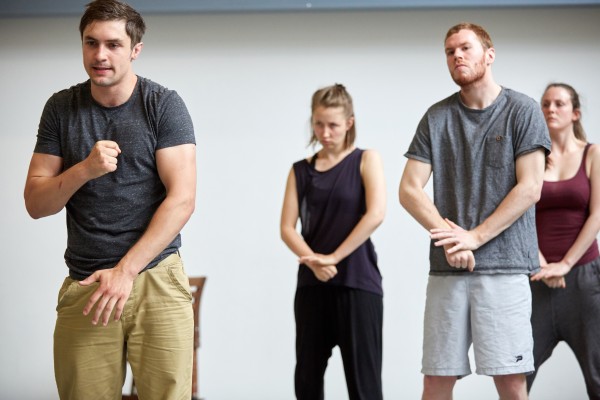 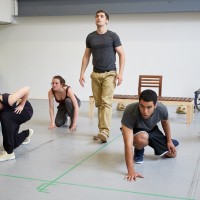 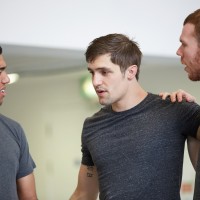 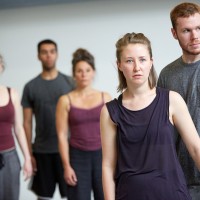 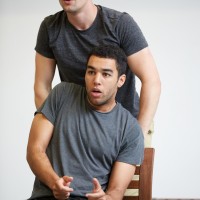 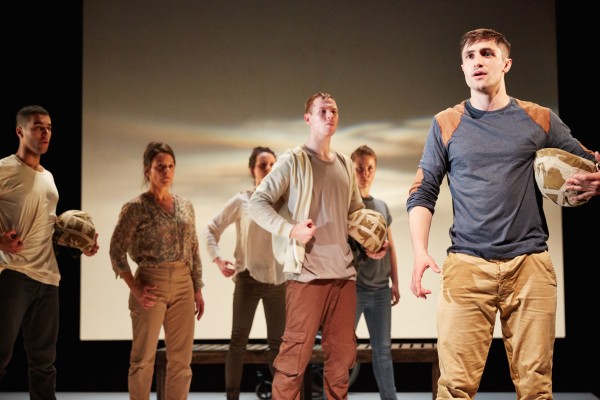 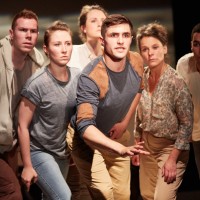 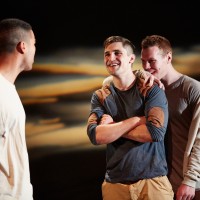 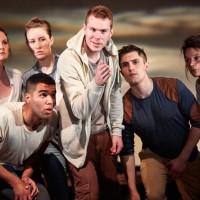 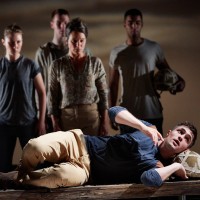 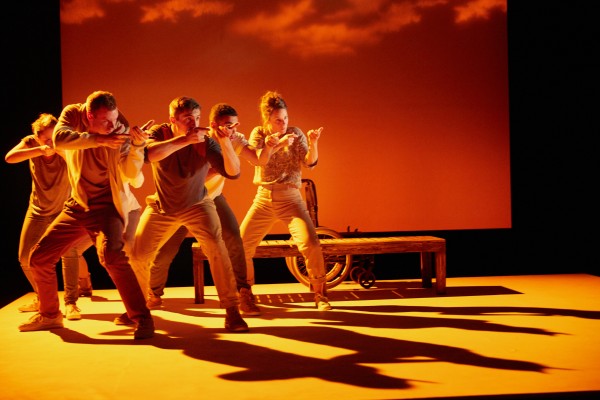 Emma trained at Nottingham Trent, and has worked as a set and costume designer for productions throughout the UK since graduating in 2001.

Emma has also worked in film and television, and has guest lectured and lead workshops in set design and costume for the stage.

George is Associate Director at Bristol Old Vic, and Co-Artistic Director of Theatre Ad Infinitum. Highlights include Translunar Paradise (director, writer, co-deviser, and performer) a sell-out at Barbican as part of the London International Mime Festival (LIMF) 2012, which picked up nine awards and toured the globe for three years; Light (director, writer, co-deviser, performer of live vocals) met with critical acclaim, its London premier sold out at Barbican as part of LIMF 2015. In December 2014, George won the Quercus Trust Award becoming Associate Director at Bristol Old Vic in partnership with National Theatre; he continues his role at Ad Infinitum part time.

Screen work: scores for numerous documentaries for the BBC, ITV, Channel 4, Sky and Al Jazeera and over 30 short films.

He has also created music / sound designs for over 20 BBC radio dramas, including the original Radio 4 adaptation of Pink Mist.

Owen has been described as “the war poet of his generation”. He is an author, poet and playwright whose first novel, Resistance was translated into eleven languages and adapted into a film. His latest novel, I Saw a Man, was published in June 2015. Owen’s writing for theatre includes National Theatre of Wales’ site-specific production in Port Talbot, The Passion; The Two Worlds of Charlie F, which won the Amnesty International Freedom of Expression Award, and NTW’s Mametz.  His verse drama Pink Mist was commissioned by BBC Radio 4 and won the Hay Festival Poetry Medal and the Wales Book of the Year 2014. He has been Artist in Residence for the Welsh Rugby Union and is currently Professor in Creativity at Swansea University.

His Associate Lighting Design work includes Made in Dagenham (Adelphi Theatre); The Commitments (Palace Theatre, London); Collaborators, As You Like It (National Theatre); In a Minor Key (Mikhailovsky Ballet, St Petersburg); The Wolves in the Walls (National Theatre of Scotland). 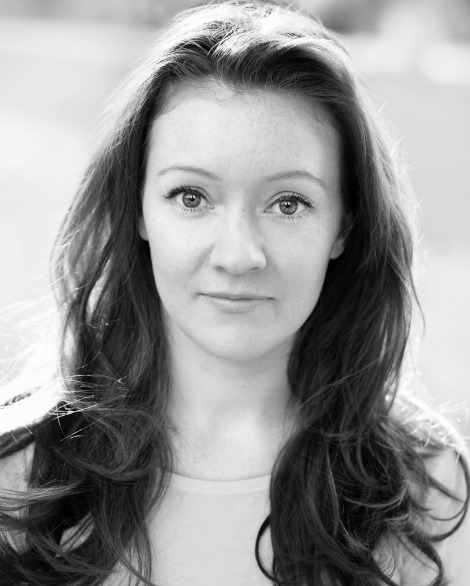 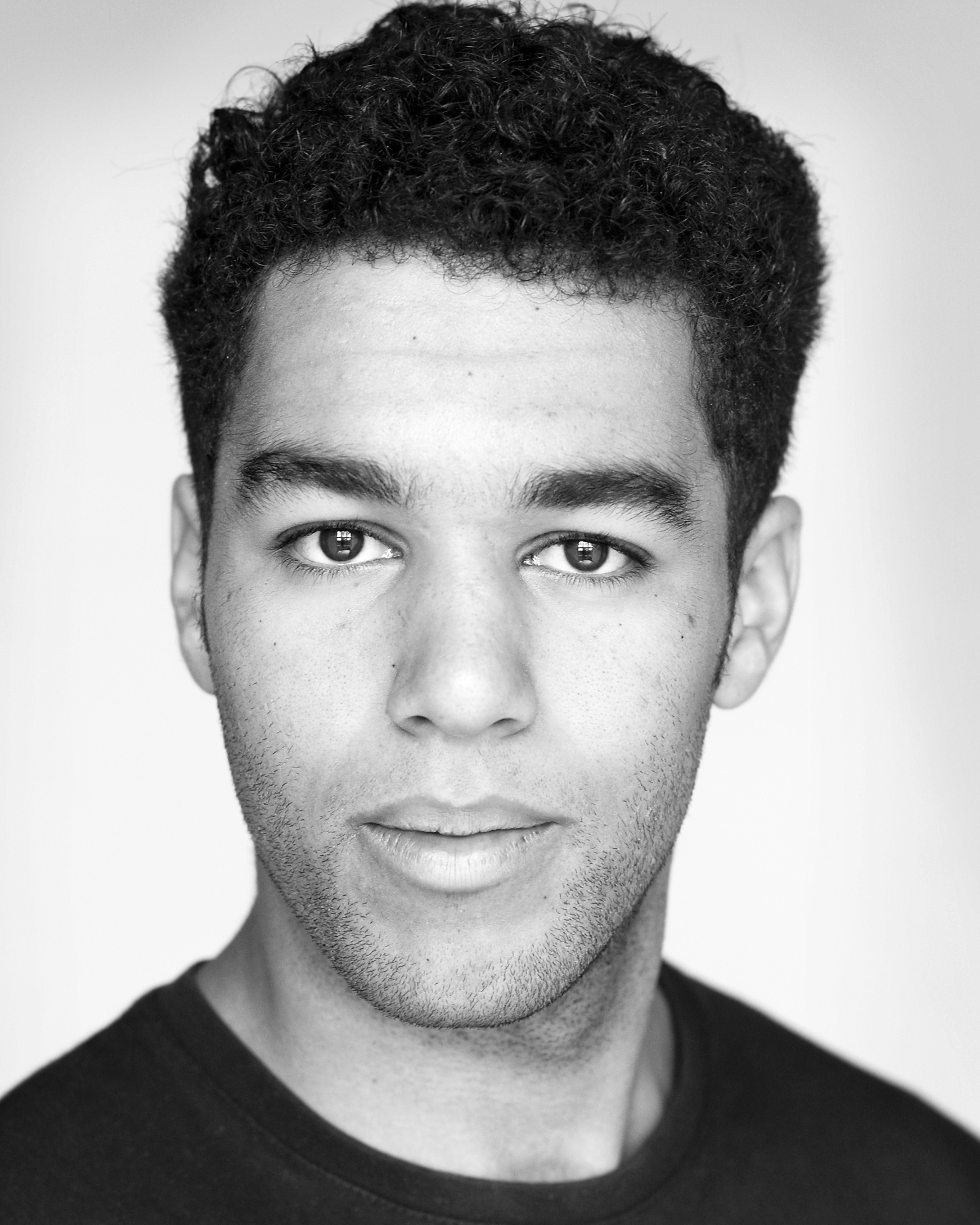 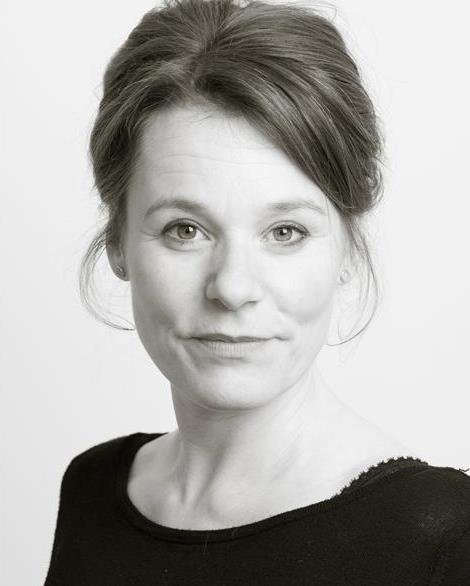 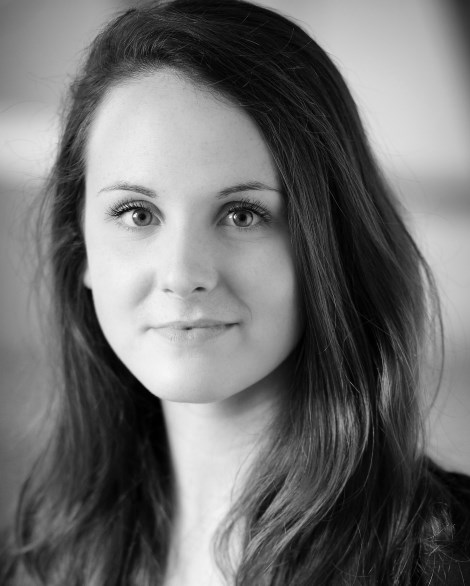 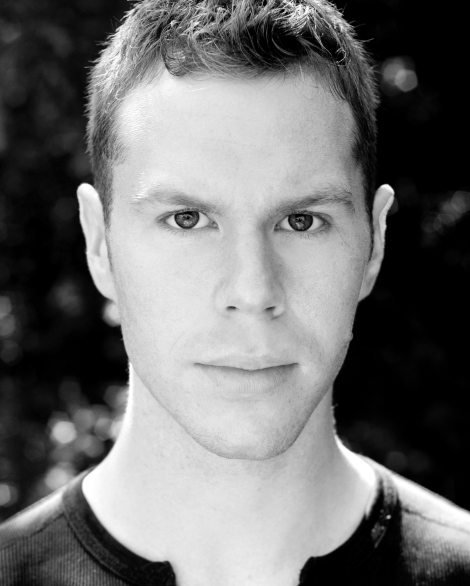 Peter Edwards
Peter graduated from Bristol Old Vic Theatre School in 2015 and was highly commended for the 2015 Peter O’Toole Prize. Theatre includes: The Crucible, Pink Mist (Bristol Old Vic). Credits whilst training include: The Boy on the Swing, The Grand Gesture, The Merchant of Venice, Alice in Wonderland, Sauce for the Goose (West Country Tour), The Last Days of Judas Iscariot, Speaking in Tongues. 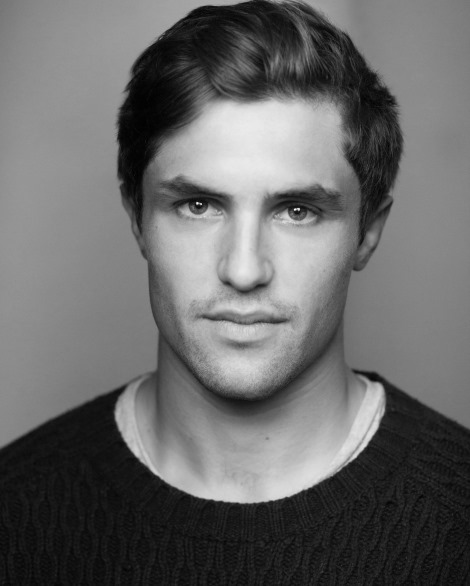