The Bush team invites you to the opening night of RADAR featuring an address from Bush Artistic Director Madani Younis, the premiere of Arinze Kene's Misty, and cabaret from Jumoké Fashola.

A full production of Misty arrives in Mar 2018.

Here is the city that we live in,

Notice that the city that we live in is alive,

Analyze our city and you’ll find, that our city even has bodily features,

Our city is a living creature,

Some of us are viruses.

Alongside a distinguished award winning career in television and radio mainly as a religious broadcaster, vocalist Jumoké Fashola has a dirty little secret…

Dirty Little Secrets aka The Blues Show explores raunchy and lecherous blues, from 1920s gems to contemporary song, combining musical theatre and cabaret to showcase ditties that are titillating and salacious.

Celebrating the blues in all its feisty glory, ‘Dirty Little Secrets’, reveals the stories behind of some of the raunchiest songs written by songwriters such as Andy Razaf & Stephen Sondheim, and performed by singers such as Bessie Smith, Alberta Hunter & Nina Simone. A new show, it was first performed at the London Festival of Cabaret 2015.

This is a past event
“RADAR is one of the most open, honest theatre festivals you’re likely to come across.”
Spoonfed
"Promise comes with a name attached: Arinze Kene."
The Guardian
‹ › × 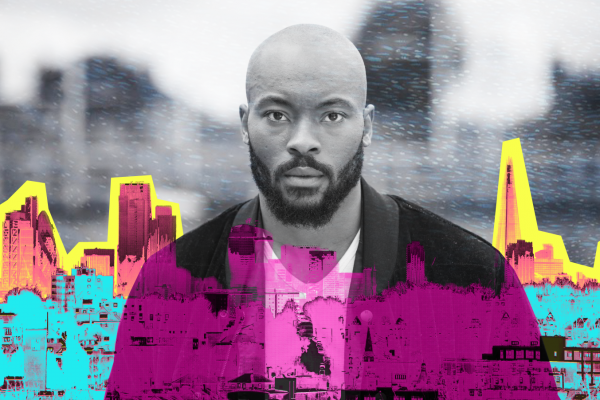