by Ishy Din
Sold out
Snookered

Tamasha in association with Oldham Coliseum Theatre and the Bush Theatre

On the sixth anniversary of T’s death, his four friends meet as they always do for a game of pool and a few drinks. As they excavate the past and measure their own lives against T’s, secrets are revealed and allegiances shift as quickly as the drinks are downed. Can they put to rest the guilt they feel over T’s untimely death? And will their friendship survive the final betrayal?

Ishy Din’s razor-sharp new play provides a timely window into the lives of these young British Muslims – part of a ‘snookered’ generation – burdened by cultural expectations yet charged with personal dreams.

Special Event: Monday 19 March 6pm
The Snookered Generation: Juggling cultural expectations with personal dreams. Join us for this pre-show platform event featuring Gautam Malkani, Zaiba Malik, Ishy Din in conversation with Shiv Malik. Young, British and Asian in a time of national and global insecurity, high unemployment and financial crisis: what can Britain offer in 2012 to British Asian youth who are trying to make their way in our society? This event is FREE but reserve your ticket at Box Office (020 8743 5050).

Tamasha is an award-winning theatre company which has played a key role in driving the crossover of Asian culture into the British mainstream. Successes like East is East, A Fine Balance, Fourteen Songs, Two Weddings and a Funeral, Strictly Dandiaand The Trouble with Asian Men have won acclaim from critics and audiences alike.

Please note, this play contains stong language and is suitable for ages 16+.

Live or work locally? Get £10 tickets to previews and a range of other benefits by joining our local membership scheme. Please click here for more details

This is a past event
‹ › ×
Director
Iqbal Khan

Ishy Din’s script John Barnes Saved My life was shortlisted as part of Radio 5 Live’s Sports Shorts competition and aired in 2004. He was then commissioned to write a piece for the BBC Brief Encounters series, has written for BBC Radio Newcastle, and came second in the British Asian writing competition BANG! in 2007 (Oldham Coliseum Theatre, Tamasha and BBC Writersroom, supported by Media Training North West). He has recently completed Sustenance with Deborah Bruce for New Writing North, with support from the Arts Council and the Peggy Ramsey Foundation, and a short Arvon Foundation writing residency with tutors Simon Stephens and Graham Whybrow. He is currently working on an idea for a new musical called Soul Brother with the support of the Adopt a Playwright scheme (OffWestEnd.com), and is also developing a short film Hijab, and a screenplay called Fraud. 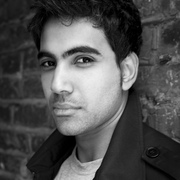 Jaz's experience as an actor includes playing both Shakespearian and contemporary roles with the National Youth Theatre, The Young Vic, The Lyric Hammersmith Theatre and Theatre 503. His experience also extends to the screen, having played roles in both short and feature-length films. His most notable credits are playing the Young Muslim in up-and-coming feature 'Clean Skin' staring Sean Bean as well as acting in Dominic Coleman's short film debut 'The Conference', directed by award-winning director Justin Edgar. 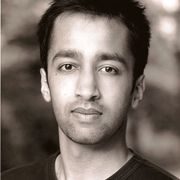 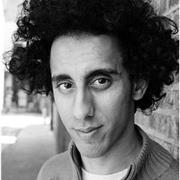 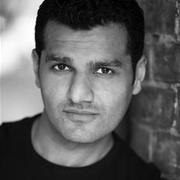 Peter's recent credits include new BBC One Drama 'The Syndicate'. He has also worked extensively in radio, performing in plays 'Writing the Century', 'Punjabi Boy' and 'An Imam and a Rabbi', all for the BBC. His most recent theatre work has been 'The Extremist' at the Bradford Alhambra. 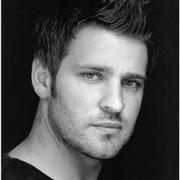 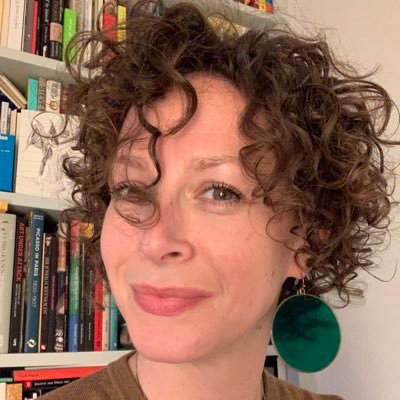