Kai and Gerda had been friends for as long as they could remember. Day followed day, always the same.

Until, in a whirl of magic and deception, splinters of a magical broken mirror blow in the wind, freezing hearts and changing everything!

As Kai is pulled under the spell of the powerful snow queen of ice and coldness, we follow Gerda’s quest to save her friend and return life to normal. Can it ever be the same again?

Mike Kenny has taken Hans Christian Andersen’s most highly acclaimed story and simplified it into a tale for the young. Ivan Stott returns to tutti frutti (Underneath a Magical Moon) to create memorable music and songs accompanied by a typically beautiful tutti frutti design.

Join us on a winter journey about growing up, loyalty, friendship and the dangers of the unknown.

Information for schools (suitable for Nursery to Year 2): 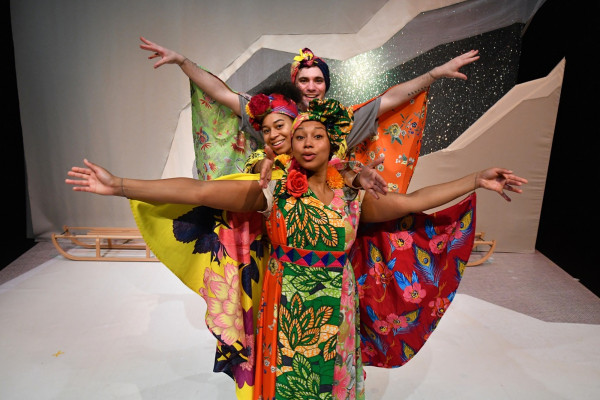 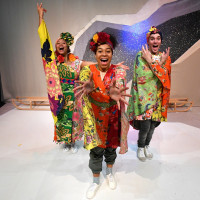 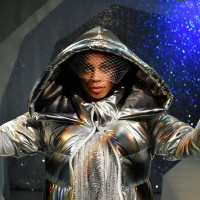 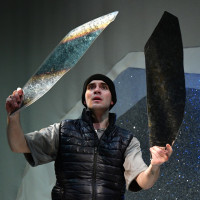 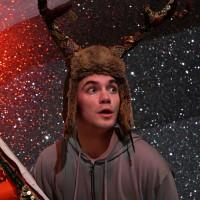 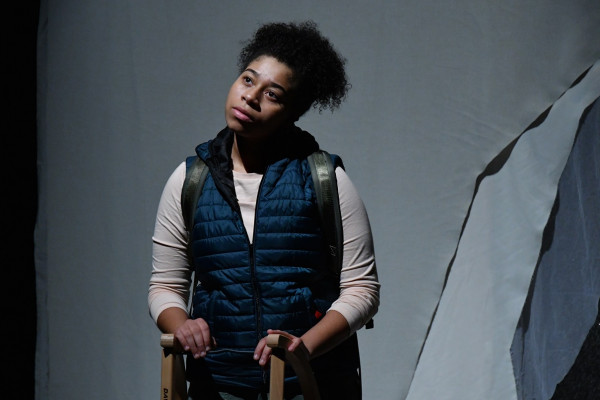 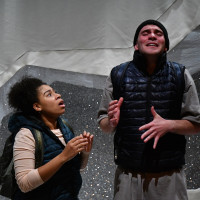 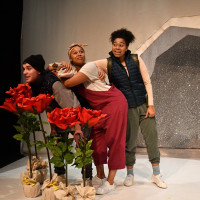 Ivan Stott has worked professionally in theatre for 24 years as a Composer, Musician, MD, Sound Designer, Actor and Workshop Facilitator. He has created work for children and young people with some of the best children’s companies and theatres across the UK and is recognised as a leading artist in this field. He is the Co Artistic Director of Hiccup Theatre, an Associate Company at Farnham Maltings making work for young audiences which tours the UK.

Ivan’s TV work includes Over to the East (Channel 4), BUG (BBC1 Millennium Eve) and for BBC Radio 4, Ivan composed the music for Wimmy Road and the Sony Award Nominated Blast.

Kate designed Michael Morpurgo’s I Believe in Unicorns for ‘Wizard Presents’. The show premiered at Edinburgh Festival and following a national tour enjoyed great success in the West End 2014/15.

Kate has also worked as a Design lecturer for The Royal College of Art, Central School of Speech and Drama and held prop and assistant design roles for the National Theatre, BBC, RSC and Almeida Theatre. She trained at Birmingham Institute of Art and Design – MA Scenography and has a first class BA Hons in Theatre Design.

Mike Kenny is one of England’s leading writers specialising in young people’s theatre. He was included in the Independent on Sunday’s list of Top Ten Living Playwrights and his plays are performed regularly throughout the UK and all over the world. His Olivier Award-winning adaptation of The Railway Children for York Theatre Royal, has had several successful revivals at Waterloo and Kings Cross stations, as well as at the National Railway Museum. In Canada it won the People’s Choice Award following its record-breaking run in Toronto. Mike won the 2015 Writers Guild Award for Best Play for Younger Audiences with Three Wise Monkeys and the DeutscherKindertheaterpreis in 2012 with Electric Darkness. In July 2013, Mike was awarded an honorary Doctor of Letters by the University of Nottingham for his work in theatre for young people.

Mike’s recent productions include an adaptation of Jeff Brown’s Flat Stanley for Engine House Theatre; The Princess and The Pea for tuttifrutti; Bag Dancing for Blah BlahBlah; In Fog And Falling Snow (with Bridget Foreman) for York Theatre Royal and an adaptation of Clive King’s Stig Of The Dump for London Contemporary Theatre.

tutti frutti has been creating imaginative, visual and meaningful story-based theatre for children for 25 years. The company specialises in bringing fantastic, distinctive and carefully crafted shows to children aged 3+ and their families and teachers across the UK and the world. tutti frutti commissions award-winning writers like Mike Kenny and Evan Placey to write new plays for children and adaptations of traditional stories. The company was recently selected to perform at the IPAY Showcase in Madison, US and at the 19th Assitej World Congress in Cape Town. Recent productions include Underneath a Magical Moon, Wild! and Snow Child. To find out more about us visit www.tutti-frutti.org.uk.

Wendy Harris has held the position of Artistic Director at tutti frutti since 2005 and has directed all but one production in partnership with York Theatre Royal, touring nationally and internationally and co-producing the Little Feet Festival of Children’s Theatre and the First Words writers’ development programme