When people at school start forgetting things, Scott wonders if he’s the only one who’s noticed. He and some of the school’s misfits seem to be the only ones who can see what’s happening.

Is it the weather? Is it a virus? They must join forces to try and work out what is causing everyone in town to lose all sense of who they are.

The Blue Electric Wind by Brad Birch (Black Mountain, Orange Tree Theatre) is about why we remember what we do. It’s about bravery and about growing up.

This is a past event
‹ › ×
Writer
Brad Birch

Brad is the writer in residence at Undeb Theatre and on attachment at the Royal Shakespeare Company. Brad has had work produced by the Royal Court, Sherman Cymru, Theatre503 and the National Youth Theatre. His work has been performed in Russia, the USA, Italy, Germany and Spain and his 2013 show Gardening: For The Unfulfilled and Alienated won a Scotsman Edinburgh Fringe First.

Brad also teaches playwrighting. Having taught the Introduction to Playwrighting course at the Royal Court, he now runs the New Welsh Playwrights Programme at the Sherman Theatre. In March 2016, Brad was announced as the recipient of the Harold Pinter Commission.

In 2017 he completed the Channel 4 Writers’ Scheme. He is currently on attachment to the National Theatre.

Phenomenal #PinkLemonade @bushtheatre. Payback for all the boring solo shows you’ve ever sat through. If you can ge… https://t.co/y7xLrbOwHk
Ben SantaMaria
@bensantamaria

Phenomenal #PinkLemonade @bushtheatre. Payback for all the boring solo shows you’ve ever sat through. If you can ge… https://t.co/y7xLrbOwHk
Ben SantaMaria
@bensantamaria 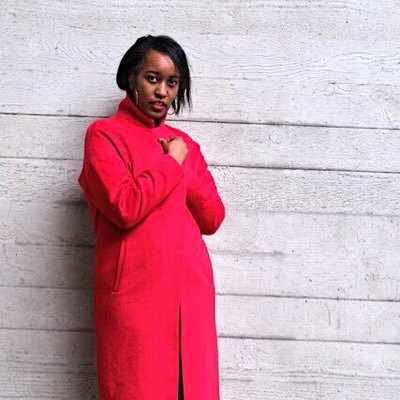