The Chapel of Unrest

Sold out
The Chapel of Unrest

The Bush Theatre and Sipsmith are delighted to present an exclusive, script in hand reading of THE CHAPEL OF UNREST. Written by Screenwriter Stephen Volk (The Awakening), this once in a lifetime performance stars one of the Bush Theatre’s finest alumni and is directed by our Artistic Director Madani Younis.

With a sensational return to the stage, Academy Award winner and British film legend Jim Broadbent (Cloud Atlas, The Iron Lady, Iris) stars in this not to be missed, spell binding ghost story. Joining Jim will be actor, writer and comedian Reece Shearsmith who is well known for his roles in The League of Gentlemen and Psychoville. Reece has also enjoyed success on stage starring in The Producers, Betty Blue Eyes and most recently, Absent Friends.

Ghosts do not go away. Sometimes they are seen, and sometimes merely felt. This man knew about death. But worse — far worse – he knew the limits of death, and what things lie beyond…

This is the chilling tale of undertaker Charlie Nimrod and the day he meets George Arbuthnot to bring his daughter’s lifeless body to rest.

Includes a pre-show drink and post show entertainment
This is a fundraising event for the Bush Theatre.

This is a past event
‹ › ×
Director
Madani Younis 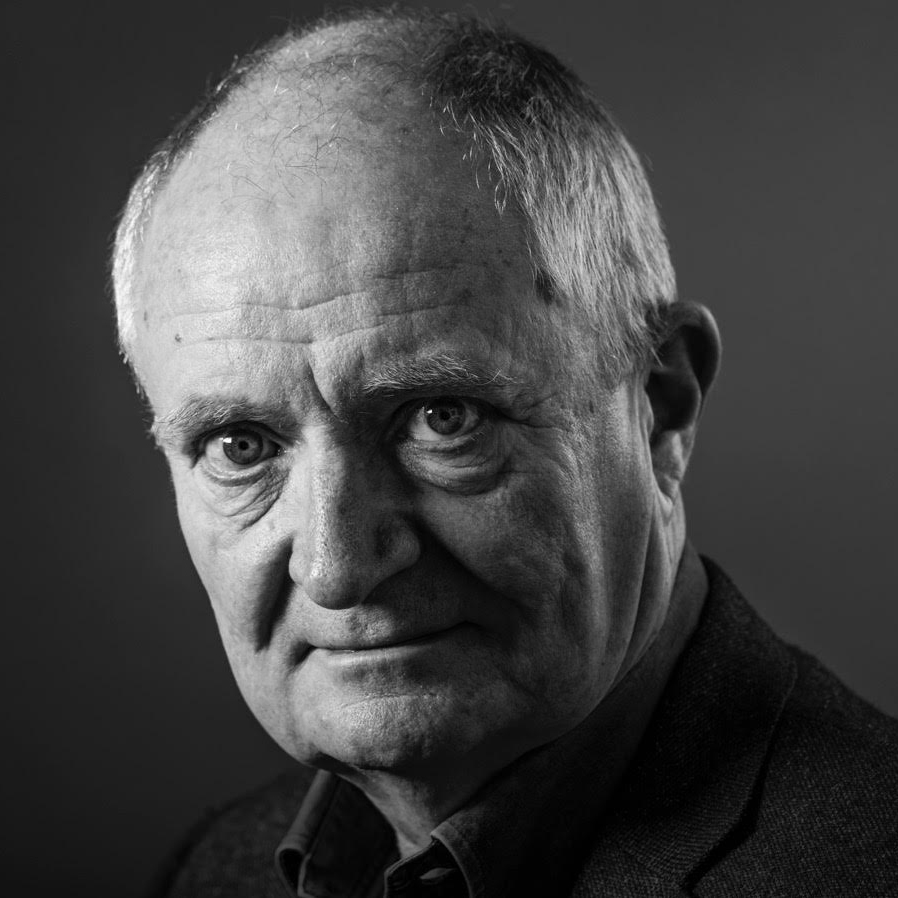 Jim Broadbent
Quiz Host. Jim Broadbent is an award winning British theatre, film, and television actor who first graced the Bush Theatre stage in The Forsdyke Saga in 1976. Winning an Academy Award for the film Iris in 2001, film credits include Harry Potter, Moulin Rouge!, Bridget Jones, The Iron Lady and Cloud Atlas. He is due to be seen this year in Season 7 of Game of Thrones.
Reece Shearsmith

Reece Shearsmith’s most recent stage work includes Betty Blue Eyes and Ghost Stories in the West End. Best known for The League of Gentlemen and Psychoville, he also works in film, with credits including Burke and Hare, Shaun of the Dead and This Year’s Love.

Actors Kedar Williams-Stirling, Emeka Sesay and Francis Lovehall were able to soak up the unique atmosphere of the… https://t.co/9UuQBIeSbb
The Borough of Hounslow Herald
@hounslowherald

Actors Kedar Williams-Stirling, Emeka Sesay and Francis Lovehall were able to soak up the unique atmosphere of the… https://t.co/9UuQBIeSbb
The Borough of Hounslow Herald
@hounslowherald