Sean Biggerstaff obtained his first professional acting role at ten, playing the son of MacDuff in a Michael Boyd production of Macbeth at the Tron Theatre, Glasgow. Other theatre work includes: Solid Air (Theatre Royal Plymouth), The Girl with the Red Hair (Lyceum/Bush/Hampstead Theatre), An Appointment with the Wicker Man (National Theatre of Scotland). 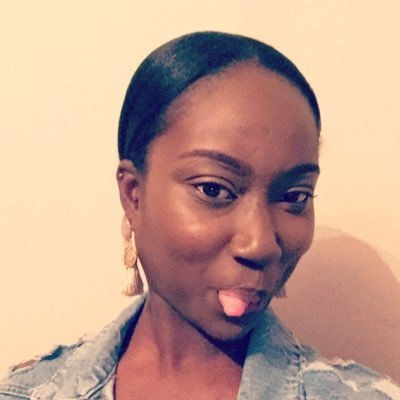 Due to covid isolation requirements #Lavatheplay @bushtheatre is on pause. Performances will resume from the 2nd Au… https://t.co/Fpbv3vgGaS
Mish
@curtainsupmish

RT @jasmineswan01: “The images are shown on a large-scale envelope, which doubles up as a volcano ready to erupt. Swan has used the Bush's…
ATTICIST
@theAtticist

RT @alistairwilks: I’ve seen everything @bushtheatre has produced in the last 5 years, Lava @benelombe is one of my favourite pieces of art…
Jasmine Swan
@jasmineswan01